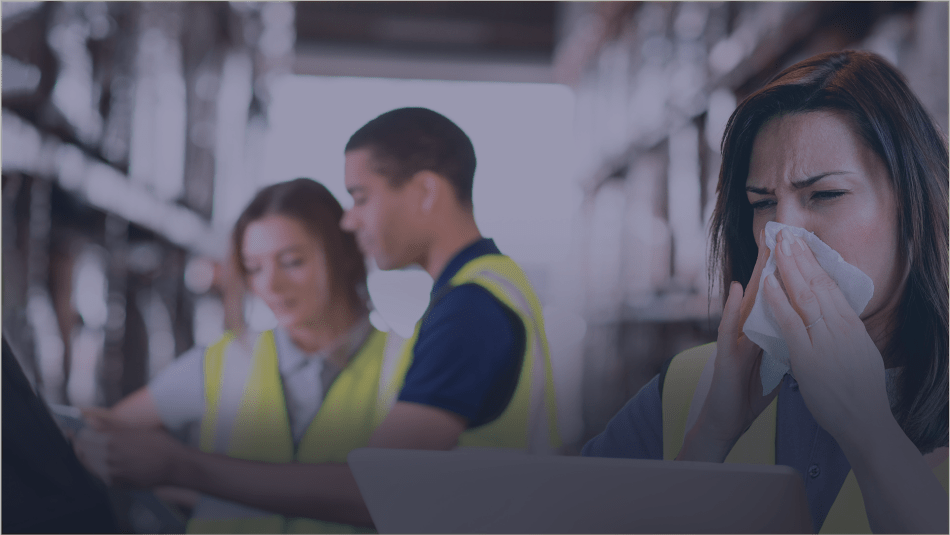 As the Omicron variant of Covid-19 causes widespread illness across the country, Unifor Regional Directors are advocating for improvements to provincial paid sick leave programs and implementation of permanent paid sick days.

“What we’re seeing are provincial and territorial programs that don’t cover enough workers or are entirely voluntary for businesses, meaning many workers are left with the impossible decision of prioritizing their health and others’ safety or paying their bills,” said Linda MacNeil, Atlantic Regional Director. “Paid sick leave must be universal, sufficient and permanent.”

In her letter to Nova Scotia Premier Tim Houston, MacNeil outlines the issues with the province’s relaunched voluntary paid sick leave program, which only runs from Dec. 22, 2021 through March 31, 2022 and contains many eligibility restrictions.

“The advantage of a paid sick leave program is that workers continue to receive their regular pay and do not have to file an application for remuneration down the road, which leads to far less hesitation when weighing the need to self-isolate,” MacNeil states in the letter. “Canadian provinces and territories are far behind most of their international peers when it comes to ensuring that workers are not compelled to choose between a paycheque and staying home when ill.”

“Illness spreading in the workplace will only harm employers in the long-term, so ultimately such a timid approach to sick leave benefits no one,” said McGarrigle. “It is very disappointing that the Horgan government couldn’t follow the Trudeau government’s lead to provide ten paid sick days.”

A poll commissioned by Unifor showed Ontarians support paid sick leave by a margin of four to one. The poll also found that the public widely dismissed the notion that legislated paid sick leave will harm the economy and cost jobs, with just 23% believing that legislation to allow workers to stay home when they are ill will hurt businesses.

“This isn’t just about Covid, this is about sickness being a normal and unavoidable part of life and the need for employers to treat workers like people and not machines,” said Naureen Rizvi, Ontario Regional Director.