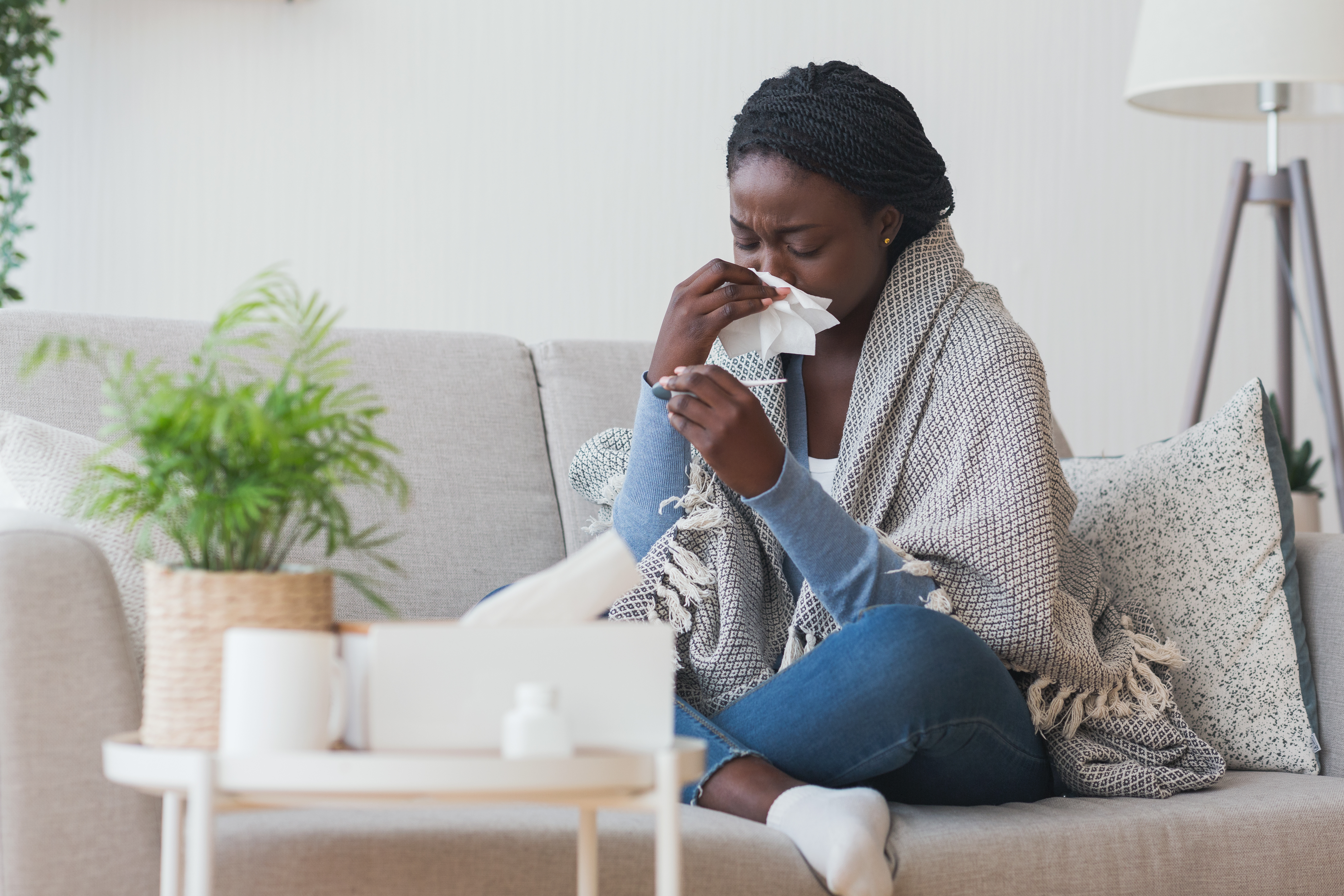 The announcement today that the B.C. government will legislate five employer-paid sick days as the statutory minimum comes as a surprise to many, since the Prime Minister has publicly committed to making ten paid sick days the policy for workers regulated by the federal government. There is widespread support in B.C. for making ten days the provincial standard.

The Canadian Centre for Policy Alternative reports that nine in every ten B.C. workers with an income less than $30,000 has no access to paid sick leave.

“Illness spreading in the workplace will only harm employers in the long-term, so ultimately such a timid approach to sick leave will benefit no one,” said McGarrigle. “It is very disappointing that the Horgan government couldn’t follow the Trudeau government’s lead.”

“When it comes to public health, B.C.’s workers need a government that listens to them, not one that cuts deals with a handful of powerful employers,” added McGarrigle.