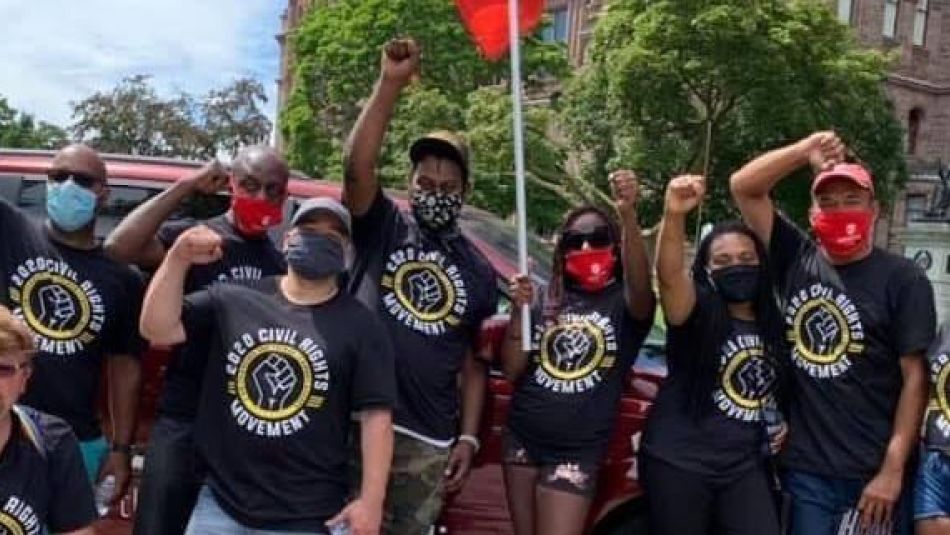 Unifor is hosting seven online forums beginning next week that will shine a spotlight on racial justice in the workplace over the next month.

The sessions – kicking off Sept. 16, 2021 in the Atlantic region – will bring together union leadership, activists, employers and community organizations to brainstorm new ideas, tools, strategies and policies for racial justice, whether in union locals, workplaces and communities.

“It’s usually workers themselves talking about racism or the employer talking about it, or the union,” explains Christine Maclin, Unifor’s Director of Human Rights.

“We just want to bring all the people together from the workplace and tie them into the community organizations that are already doing the work and have some best practices for people and create an anti-racist, inclusive workplace.”

These forums are a part of the federal government’s Anti-Racism Action Program grant in 2020 that Unifor was accepted for.

The union strongly believes in uniting, learning and supporting each other to build a truly anti-racist labour movement and world.

The forums – which will address themes of “fostering spaces of belonging,” “thinking outside the box for inclusion” and “lessons for taking on racism.” The latter event specifically welcomes Black, Indigenous and workers of colour.

These events will be hosted in each region by one of Unifor’s five Racial Justice Liaisons. Each event is unique, consisting of panel discussions, guest speakers and breakout rooms for members to share perspectives and ideas that will contribute to this work.

“Each forum is different and has been deliberately and intentionally put together with many diverse perspectives,” said Maclin.

“If we can take something like racial discrimination, which has been to used to generate divide in workplaces to create capital…if we can really combat it and get people to a place where not only Black, Indigenous and people of colour have contributed, but all the parties that interacted can have a say, then it will have a lasting impact because everyone has contributed. They feel like they’re part of the work.”