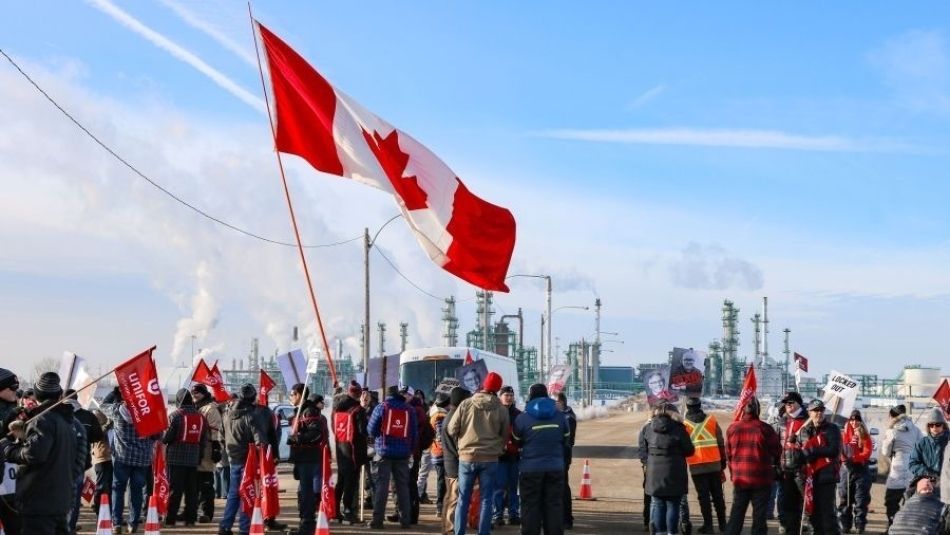 “The federal government committed to tabling anti-scab legislation, and Unifor intends to hold them to their word. The union will participate fully in these consultations, advocating for strongest possible terms to protect workers from employers’ use of scab workers in labour disputes,” said Lana Payne, Unifor National President. “Leaders in other jurisdictions should take note, because workers across the country will expect their own protections in provinces where anti-scab laws are ineffective or simply non-existent.”

Unifor’s 2021 paper, Fairness on the Line, outlines the union’s experiences with replacement workers, presents internal data that show the use of scabs by employers significantly extends the duration of labour disputes and provides recommendations for comprehensive anti-scab legislation to protect workers in all jurisdictions.

“The unfettered use of replacement workers is designed to undermine worker power and has the effect of prolonging disputes and creating higher-conflict picket lines. Most negotiations end with a new contract being adopted by members, but where workers do face a lockout or strike, the employer cannot be allowed to tip the scales so heavily by hiring scab workers,” continued Payne.

The union’s 2021 report found that while the majority of labour disputes are resolved without replacement workers, the three longest labour disputes in Unifor’s history involved the use of scabs.

Unifor successfully campaigned for anti-scab legislation, which the federal government committed to introduce as part of the Liberal-NDP confidence-and-supply agreement, reached in March 2022.

The union continues to call on all elected officials at the provincial and territorial levels to enact anti-scab legislation, in accordance with a set of basic principles based, in part, on existing legislation in Quebec, BC, and international jurisdictions.

For media inquiries or to arrange a Skype, Zoom or FaceTime interview please contact Unifor Communications Representative Sarah McCue at 416-458-3307 or @email