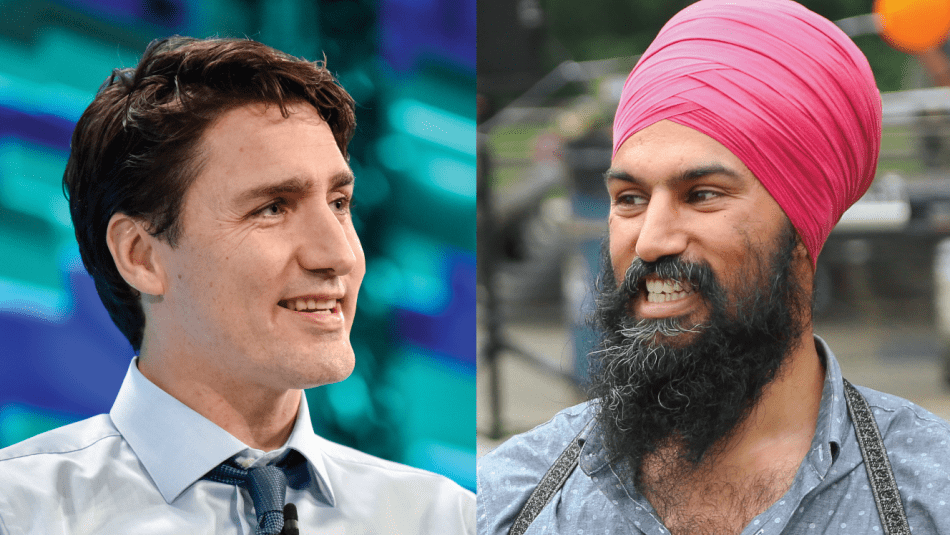 OTTAWA- The Liberal and NDP tentative confidence-and-supply agreement, including a commitment to introduce federal anti-scab legislation, is a good move for Canada’s workers, says Unifor.

“Canada’s workers need a federal government to move us all toward a fair and equitable recovery. Cooperation and a shared vision for the future is how we will get there. I congratulate the two parties for being able to find these common goals and commit to working together,” said Unifor National Secretary-Treasurer Lana Payne. “With this agreement on paper, the federal government can act quickly to support workers and to strengthen our economy and the services that Canadians depend upon.”

“This deal has the possibility to deliver on significant policies that workers across the country will benefit from,” said Quebec Director Renaud Gagné. “Now, the job for workers is the same as ever; hold politicians to the commitments made, and ensure that all workers benefit from federal stability through these uncertain times.”

Throughout the federal election, the union engaged with members on seven key priorities:

The union once again called for cooperation and a reliable, stable government in iPolitics Magazine in December 2021, to deliver on the shared goals that were set out in the 2021 federal election.

For media inquiries or to arrange a Skype, Zoom or FaceTime interview please contact Unifor Communications Representative Sarah McCue at 416-458-3307 or @email.