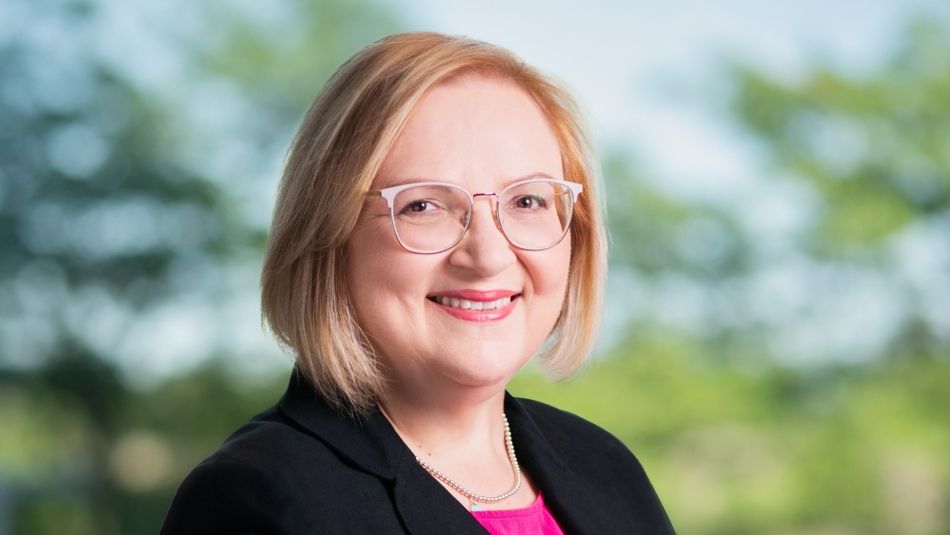 Originally published in the Toronto Star

This weekend the federal government is poised to stand by and watch as a door slams on thousands of Canadian workers, letting Employment Insurance (EI) temporary measures run out before a long-term fix is introduced.  Workers will be left with an EI system that once again penalizes them for being unemployed.

On Saturday, September 24, 2022, a suite of EI temporary measures is going to expire In the midst of an affordability crisis, one of the single most effective things that the federal government can do in the near term is extend these EI measures. It would send a strong signal that Canada is turning a corner and is committed to labour market policy that empowers workers rather than punishing them.

Before the pandemic, only 40% of unemployed workers  were eligible to receive EI. This was a shocking policy failure.

To be clear, this is not a budgetary question. It’s a political one. After all, the federal government excused itself from making any contributions to EI in 1990 then spent years plundering EI surpluses , slashing benefits, and making coverage less universal.

During the pandemic, Canadian workers got an EI program that began to address long-standing problems. We can’t now let the federal government quietly abandon workers when many have turned their attention away.

Not when Pierre Poillievre was just elected leader of the federal Conservatives. We know where he stands on income support, as an MP  who famously campaigned against income support expansion and CERB, even in the worst days of the pandemic.

Poilievre continues to misdiagnose the cause of Canada’s inflation, pointing to good programs like CERB instead of the scourge of price gouging and corporate profiteering that continues to drive up the cost of living.

The federal Liberals and the NDP need to unite in defense of workers, and show that an accessible, expanded Employment Insurance program is needed now, just as it was in 2020.

We may not be in the height of COVID shutdowns, but EI remains a lifeline for thousands. And let’s face it, we need smart labour market policy all the time.

Some industries and regions of the country rely on EI to support the ups and downs of their operating years, including dozens of seasonal industries and businesses. In the automotive and independent parts sector, workers faced COVID shut downs turned worse by supply chain issues and parts shortages – fighting to quality for EI.

For example, Syncreon provides sequencing, metering and warehousing services for the Stellantis Windsor Assembly Plant. Unifor members were laid off for 68 weeks in the past two years due to chip shortages and shift reductions. The final nail came with an announcement this summer. On October 31, 2022, Syncreon will cease operations as Stellantis insources all of that work, putting 298 workers out of a job.

What will they do, other than fight like hell?

Unless the temporary EI measures are extended,  they will be turned away, along with thousands of others.

When Canada’s workers fall off this benefits cliff on September 25, we will face an overnight jump in the number of qualifying hours needed to qualify for benefits, , including for parental and sickness benefits. Workers will see their separation payments clawed back.

In the past few years, Unifor has sustained efforts in the fight to fix EI.

We met with countless MPs and were there as EI was put under the microscope at recent federal consultations, and shared countless stories of workers who were denied support despite paying into the system.

Most of all, we shared solutions.

Now, we continue to wait for government to put those solutions into action.  Minister Freeland and Qualtrough, don’t pull the rug out from under workers before these new fixes are adopted.

Extend the EI temporary measures as soon as you return to the House of Commons.