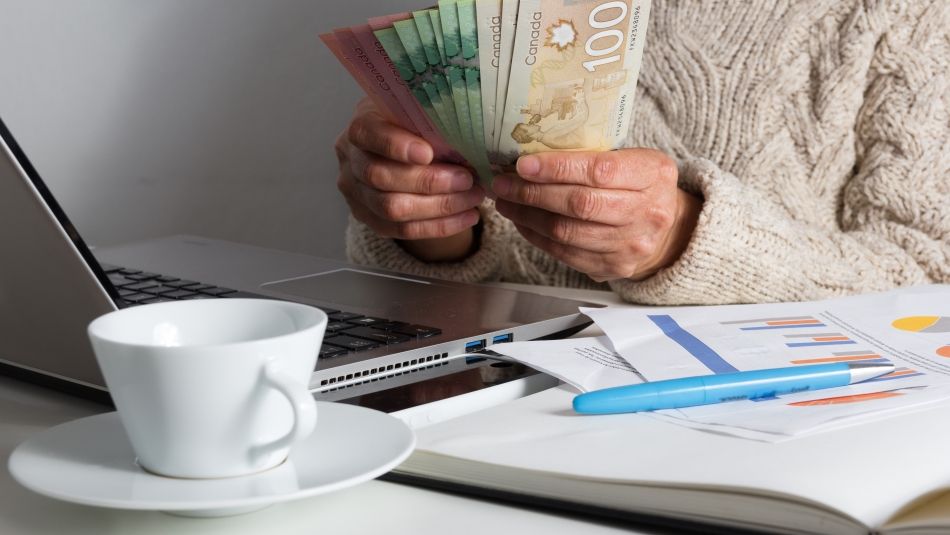 “The federal government today recognized that workers in Canada are facing a crisis of affordability, and offered some measures to provide much-needed relief. However, these solutions stop short of preventing a worsening crisis by failing to take aim at profiteering corporations, or lessen the blow on working families with EI reform,” said Lana Payne, Unifor National President. “This government must deliver on promises to fix our dismal EI system especially since the Bank of Canada seems hell-bent on taming inflation by plunging the economy into recession.”

Unifor wrote to Minister of Finance Chrystia Freeland in June 2022 with recommendations to stem the growing affordability crisis.

The union proposed a series of proposals to improve affordability and tamp down rising prices, including new caps on corporate profits margins, efforts to deter consumer price gouging, strong inflation-guards to protect workers’ wages against rising prices and commitments to invest in affordable public and health services for Canadians.

Prime Minister Justin Trudeau announced the new legislation today. The new bills offer some solutions including tax credits to offset GST and rent, and temporary measures to provide money to low-income families for dental care for children under 12.

“These are welcome changes, but this bill alone won’t solve our economy’s problems. Thousands of workers are about to fall off an EI cliff while Canada’s corporations are still raising prices and running away with record profits. We’ve seen the federal government move quickly in a crisis before, and it’s time for that same urgency today to introduce solutions that address the immediate and long terms causes of economic hardship,” continued Payne.

On September 24, 2022, the last of the federal government’s Employment Insurance (EI) temporary measures are set to expire. This includes the suspension of the separation payment allocation, a universal 420 hour qualifying rule, and allowing multiple jobholders to use all insured accumulated hours. The union calls on the federal government to extend these critical EI temporary measures as a bridge to permanent EI reform.