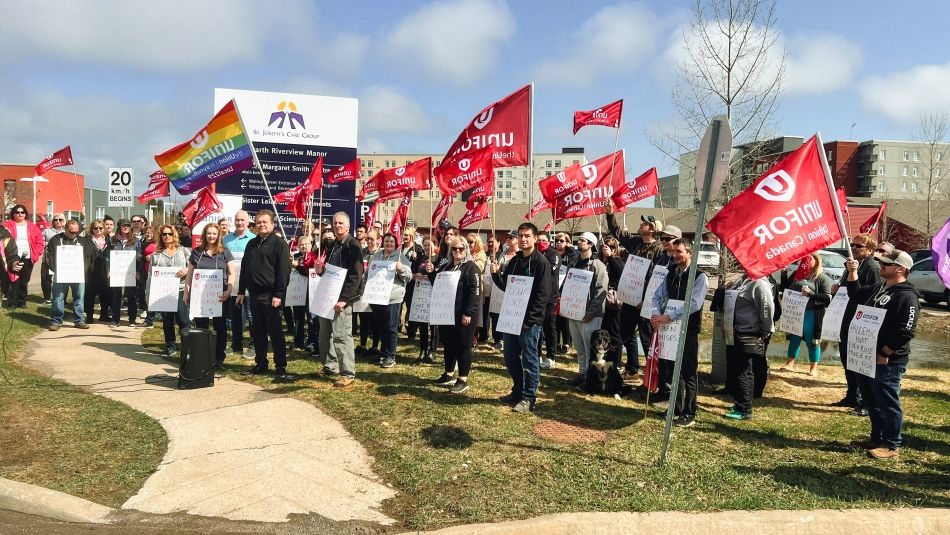 Workers and government representatives spent the past two weeks at the Ontario Superior Court, presenting arguments against and in support of Bill 124.

“One way or another, this law must be repealed or struck down. Unifor members, especially the women in affected industries, are more motivated than ever to push for their right to negotiate fair wage increases and pay equity, and to strengthen public services along the way,” said Lana Payne, Unifor National President.

Unifor joined more than 40 unions representing more than 1 million workers in the legal challenge to Bill 124. The unions are asking that the court strike down the law based on its violations of the Charter protected right to freedom of association and on the ground of gender equality.

I can tell you that the members of Local 229 were watching this case closely. Health care workers who are barely keeping our public system together were punished by this law which continues to cause experienced workers to leave the industry,” said Kari Jefford, President of Unifor Local 229. 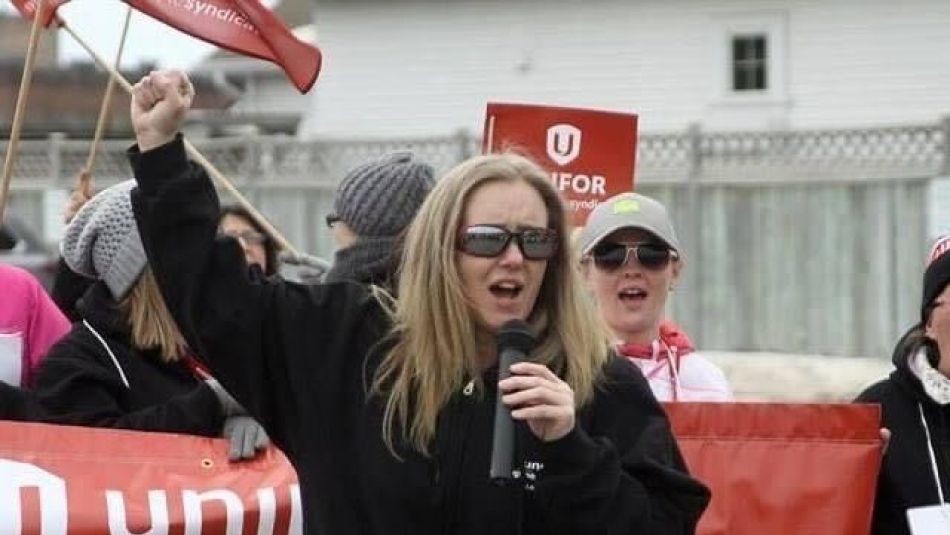 While workers will not wait for a ruling from the judge, Ontario’s legislature returns on October 25, 2022. Unifor members are calling on MPPs to repeal Bill 124 in this sitting.

Unifor represents approximately 18,155 members working in health care, education and social services sectors across Ontario who are affected by Bill 124.

“I know that education workers are not ready to simply leave this in the hands of the court, as important as this legal challenge may be. We’re going to keep up the fight every way that we can,” said Beth Couchman, President of Unifor Local 5555. “Doug Ford overstepped when he trampled on the rights of our members, and we won’t forget the damage he’s done.”

Sign the petition to Repeal Bill 124 to join the fight, and to get updates about upcoming actions and chances to engage with the campaign.

Members across Ontario will be invited to participate in actions in the coming months to keep up the fight for fair wages, stronger public services, and for an end to Doug Ford’s violations of worker’s Charter-protected rights.

“We can’t know yet how this case will end, but if I were in Doug Ford’s seat, then I would be very nervous after hearing the proceedings over the past two weeks. Ontario’s workers truly banded together to defend their rights and strong public services in this case, and that many workers united, is a force to be reckoned with,” said  Naureen Rizvi, Unifor Ontario Regional Director.