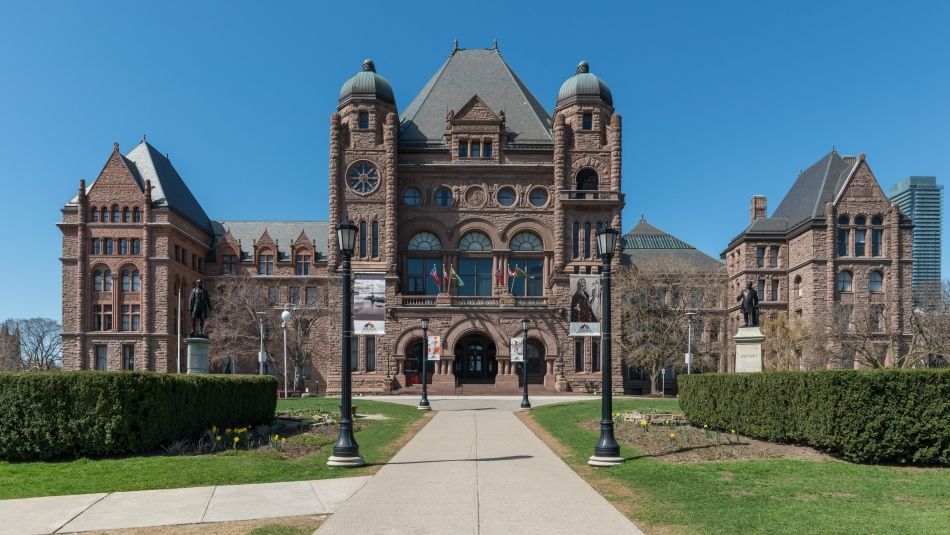 “Perhaps the intention is there, to improve working standards, but the recommendations this committee has presented lack key details, leaving the reader to guess whether new measure would actually help or hinder workers,” said Jerry Dias, Unifor National President. “When talking about these critical issues like job stability, rights at work, and education, this committee needs to show their work, and give us the specifics.”

In a letter drafted in response to the December 9, 2021 report, the Union highlighted several areas where recommendations could be seen as either helping workers or harming them, based on details that were not listed, or else not considered at all.

The recommendation to include gig and platform workers under a new dependent contractor designation and to provide them with basic employment rights is one that Unifor clearly supports, but only if these workers automatically fall under this classification, have the right to form a union in order to redress common grievances and seek better working conditions above the bare minimum.

“Workers and their unions were hesitant when this committee was formed earlier this year and it seems that was with good reason. The OWRAC engaged in a large public survey and took submissions from the public including unions like Unifor, and seems to have ignored or whittled away most of that advice, including survey numbers referenced in its own report,” said Naureen Rizvi, Unifor Ontario Regional Director.

The Union’s July 2021 Submission to Ontario’s Workforce Recovery Advisory Committee made detailed recommendations to improve the future of work in the province.