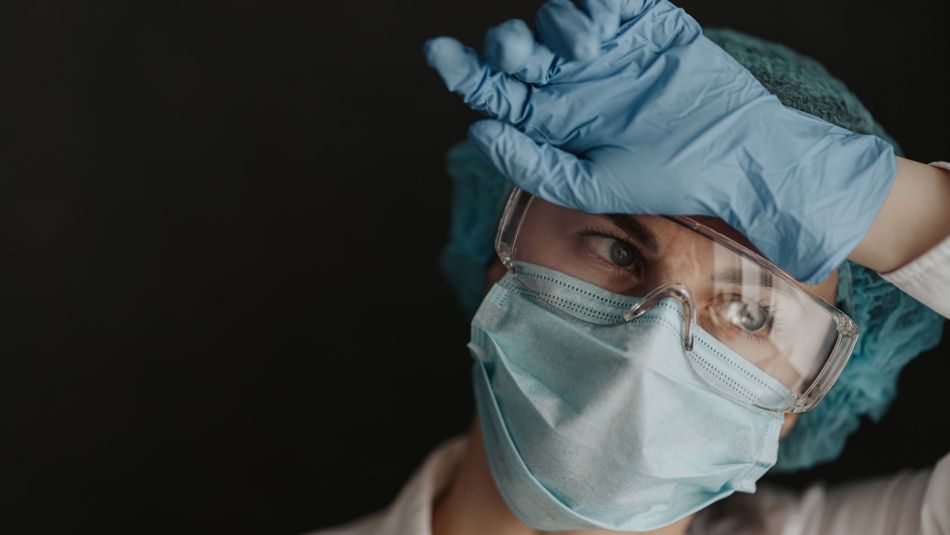 WINNIPEG—Unifor will fight for public health care after conservative Premier Heather Stefanson promised increased private sector delivery in the speech from the throne.

“Privatization means cutting corners and prioritizing profits over proper care,” said Lana Payne, Unifor National President. “Private health care might be popular among the PC’s elite donor class, but it is a non-starter with working people.”

In interviews with the media, Premier Stefanson suggested that public health care is “ideological”. On this count, Unifor agrees.

“Public health care in Canada was founded on the ideology that everyone deserves top quality care, no matter who you are. Public health care is an incredible achievement and it should be strengthened at every opportunity, not watered-down with ‘blended’ models that feed public funds into private profits,” said Gavin McGarrigle, Unifor Western Regional Director.

The throne speech suggested that the budget’s health funding would be limited to hospitals and infrastructure, avoiding the desperate situation of community health centres that don’t have enough resources to pay living wages. Unifor Local 468 members working at the Association for Community Living in Winnipeg recently voted to reject the employer’s latest offer.

For media inquiries or to arrange interviews via Facetime, Zoom, or Skype please contact Unifor Communications Representative Kathleen O’Keefe at @email or 416-896-3303 (cell).