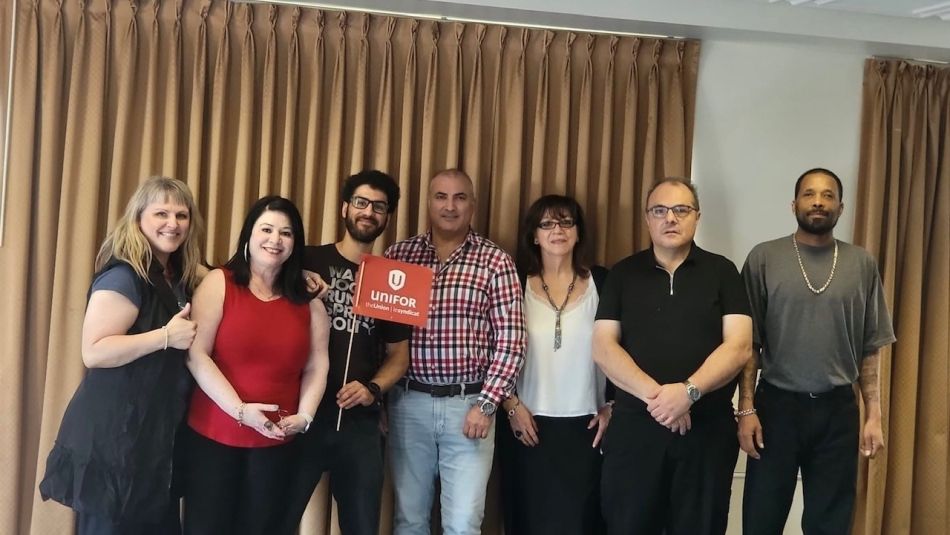 Workers at Unifor Local 6006 won a number of significant gains with a new three-year contract with Commercial Bakeries Corp. in Toronto.

“Congratulations to the bargaining committee for negotiating a strong deal for Local 6006 members,” said Lana Payne, Unifor National President. “The biggest challenge was the difference in priorities between the committee and the company. The strength and solidarity of the union is what made it possible for workers’ needs to be addressed.”

The contract also means increases to Lead Hand and shift premiums. On top of that, increased opportunities through job postings and in more union representation, including discussions on racial justice.

“The membership appreciates the hard work their bargaining committee has put in during this round to bring them substantial wage increases and meaningful changes to language that will improve workplace culture,” said Local 6006 President Sapna Sagar.

“Members are hungry for deeper engagement now that the pandemic is over, and they are working toward building solidarity and union involvement throughout the unit.”

The union also represents those working as a packer, palletizer, general warehouse, shipper/receiver, packaging technician and in sanitation, mechanics and maintenance.