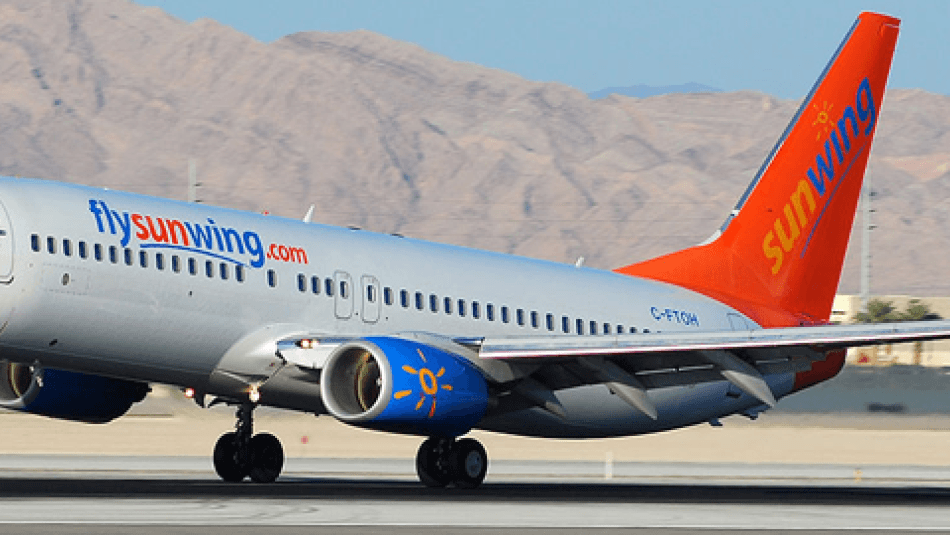 TORONTO – Following a recent bad faith bargaining complaint by Sunwing pilots at the Canada Industrial Relations Board, Sunwing announced that it plans on revoking the company’s Pilot Loss of License insurance as of July 31, 2022, as a cost-cutting measure.

“What Sunwing Airlines is doing to their employees is fundamentally wrong and unCanadian,” said Scott Doherty, Unifor’s Executive Assistant to the National President. “They have taken hundreds of millions of government money during the pandemic and threatened to cut their employees off CEWS unless they agreed to deep concessions in their contracts. Cutting off this Loss of License insurance is adding insult to injury.”

Sunwing pilots filed a complaint at the Canada Industrial Relations Board Monday, July 4, 2022, alleging their employer bargained in bad faith during a recent round of negotiations because the employer already knew the company was being sold to WestJet.

On July 8, 2022 – days after the filing at the CIRB – Sunwing sent a document to Unifor pilot members indicating the company would no longer be continuing the pilots’ $200,000 Loss of License insurance policy, which supports a pilot who loses their license to fly due to medical reasons.

“Loss of License Insurance is critical for pilots,” said Barret Armann, President of Unifor Local 7378, which represents 452 Sunwing pilots. “Without one, they are out of a career. The insurance provided a very small amount of money to retrain, support their families and begin again in a new career – a position pilots hope they never find themselves in.”

Further to the insurance cancellation, Armann said Sunwing plans on hiring roughly 65 foreign temporary workers this winter in Regina, Saskatoon and Edmonton, to alleviate worker shortage as travel continues to ramp up, post-pandemic.

These temporary workers, mostly from Czech Republic, require less flying experience – 3,000 hours for captains – compared to Unifor’s captains at a minimum of 4,000 to 5,000 hours and Armann says the company is paying these foreign workers more than 75% of Unifor pilots currently employed.

“There are lots of qualified pilots here in Canada, but Sunwing has decided to bring in workers with less training,” said Armann. “Our pilots feel they have been taken advantage of after being out of work for more than a year-and-a-half and are angry at how the company chooses to treat its pilot group. The Canadian government needs to strengthen guidelines to prevent companies from outsourcing our work and put Canadian workers first.”