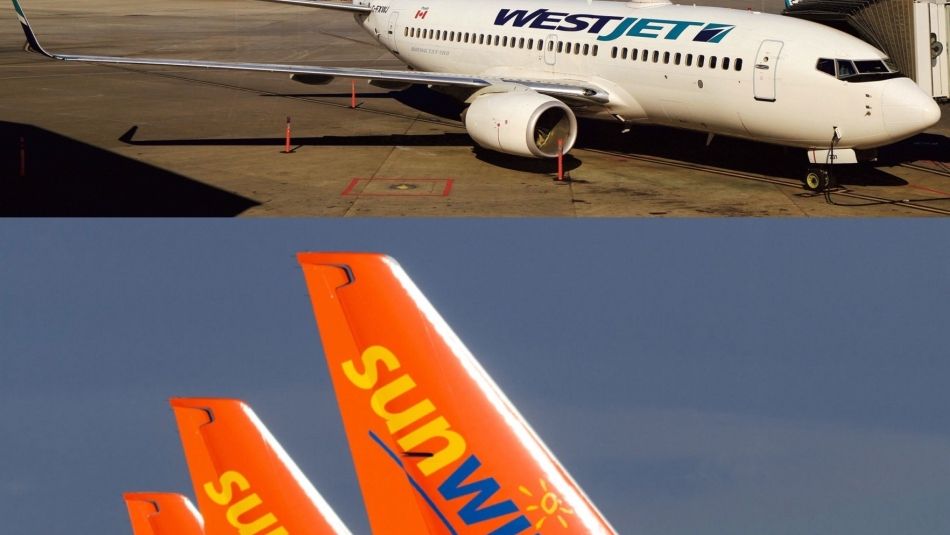 TORONTO – Sunwing pilots filed a complaint at the Canada Industrial Relations Board Monday, July 4, 2022, alleging their employer bargained in bad faith during a recent round of negotiations because the employer already knew the company was being sold to WestJet.

“Despite management reassurances that the company was not a candidate for a sale or merger, Sunwing was sold to WestJet shortly after the collective agreement was signed – a huge slap in the face,” said Scott Doherty, Unifor’s Executive Assistant to the National President.

Unifor and Sunwing reached a tentative agreement on Jan. 23, 2021. In the complaint, the union states that less than two weeks later, the Globe and Mail published a story, as well as other media outlets, where Sunwing CEO Stephen Hunter is quoted as disclosing that Sunwing had received a purchase offer from an unnamed company. In the same article, an unnamed executive source told the media outlet WestJet and Sunwing had discussed WestJet purchasing Sunwing in the past.

“It was of paramount importance to the union to receive assurances from the employer that it was not discussing a sale to WestJet, as any potential sale would have had important consequences on the union’s positions with respect to bargaining,” the filing reads.

Section 50 of the Canada Labour Code imposes a duty on the parties to a collective agreement to bargain in good faith, including to answer honestly whether it will likely implement changes during the term of a proposed agreement that may have significant impact on the bargaining unit.

On March 2, 2022, Sunwing and WestJet announced that WestJet would be buying Sunwing, pending regulatory approvals.

“Sunwing pilots recently negotiated a contract that made several concessions with the understanding the pandemic had placed major financial pressures on the airline. It’s not only the employer’s duty to bargain in good faith – it’s the law,” said Barret Armann, President of Unifor Local 7378, the union that represents 452 Sunwing pilots.

“Had this sale been transparent during bargaining, we could have pushed to include job security language in case of acquisitions.”