Message from your Regional Director: Ford’s last budget marks the start of the provincial election 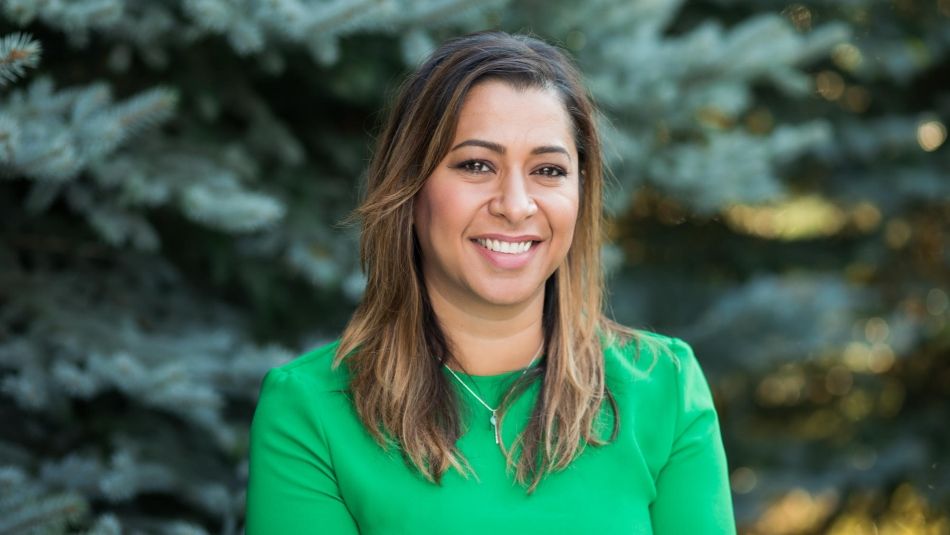 Premier Ford tabled a so-called provincial budget on Thursday April 28, essentially introducing a campaign document that will never be debated or adopted by the provincial legislature.

That’s because this Wednesday, May 4 is the first day of the 2022 Ontario provincial election.

We wrote about the budget here, but you can read more about what this means for workers below. And we will go through the 2022 document in detail once the real budget is released after the new government is elected.

Today’s government can’t be relied on to follow through on the proposals in the 2022 budget, first the Minister of Finance first refused to commit to table the same budget after the election, then backtracked and claimed to stand by the budget days later.

In my mind though, that’s not all bad.  Even though there’s nothing that ties Ford to actually following through on this budget’s promises, he still fell wildly short of meeting the needs of workers and public services.

In a major insult to health care and other public sector workers, Ford’s so-called budget still fails to repeal Bill 124, instead mentioning a targeted, and therefore exclusionary, pay increase for personal support workers.

Over the past six months, with an election on the horizon, Ford’s government suddenly began reversing its years of cuts to announce billions in new funding promises.

However, not one of these new promises can be trusted, since they changed the law in order to delay introducing a budget on time this year.

Over the past four years, we have experienced the pitfalls of Doug Ford’s government, and felt his cuts, wage restraint, and disdain for workers first-hand.

Ford let our healthcare system crumble at a time when we need it most, and left workers and our families to struggle to make ends meet from the very first days of his government’s term. Why would we believe now that he’s changed his tune?

The union’s new ad highlights these failures, and just how Ford let down Ontario’s workers. Watch the video at FordFailedUs.ca.

Members kicked off an ambitious plan to connect with more than 40,000 workers in target ridings across the province.