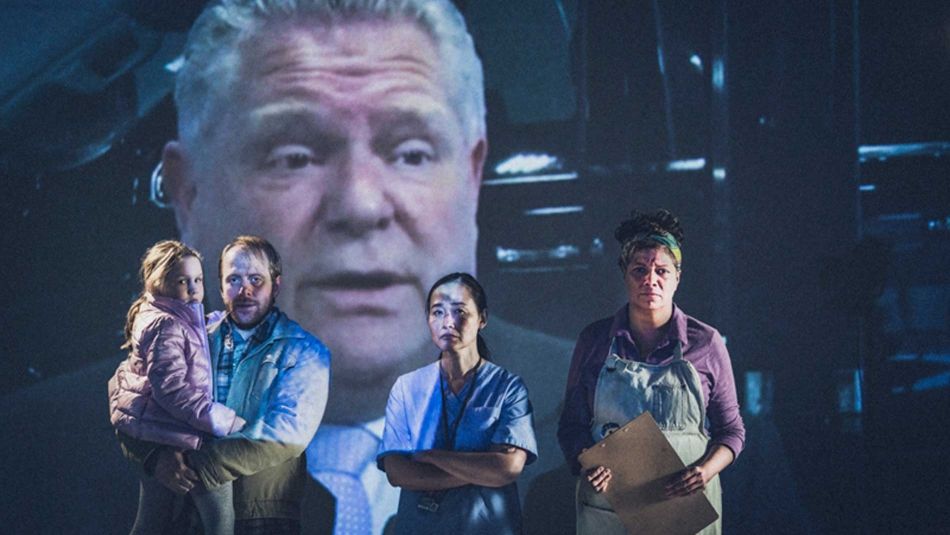 “Today’s so-called budget is an election document that will never be properly debated or adopted by the provincial legislature. It would be a waste to seriously consider the proposals made within this document,” said Naureen Rizvi, Unifor Ontario Regional Director. “Even though there’s likely no intention from Ford of actually following through on this budget’s promises, he still fell wildly short of meeting the needs of workers and public services.”

In a major insult to health care and other public sector workers, Ford’s so-called budget still fails to repeal Bill 124, instead mentioning a targeted, and therefore exclusionary, pay increase for personal support workers.

Over the past six months, with an election on the horizon, Ford’s government suddenly began reversing its years of cuts to announce billions in new funding promises. The document reiterated the important investments previously made in the auto sector and will incentivise investments in the Ring of Fire to ensure the critical minerals needed for Zero-emission vehicle batteries are mined and made in Canada.

“Over the past four years, we have experienced the pitfalls of Doug Ford’s government, and felt his cuts, wage restraint, and disdain for workers first-hand,” continued Rizvi, Unifor Ontario Regional Director. “Ford let our healthcare system crumble at a time when we need it most, and left workers and our families to struggle to make ends meet from the very first days of his government’s term. Why would we believe now that he’s changed his tune?”

The union’s new ad highlights these failures, and just how Ford let down Ontario’s workers. Watch the video at FordFailedUs.ca.

In addition to this Third Party elections activity, Unifor members began their efforts to get out the vote this week, and kicked off an ambitious plan to connect with more than 40,000 workers in target ridings across the province.