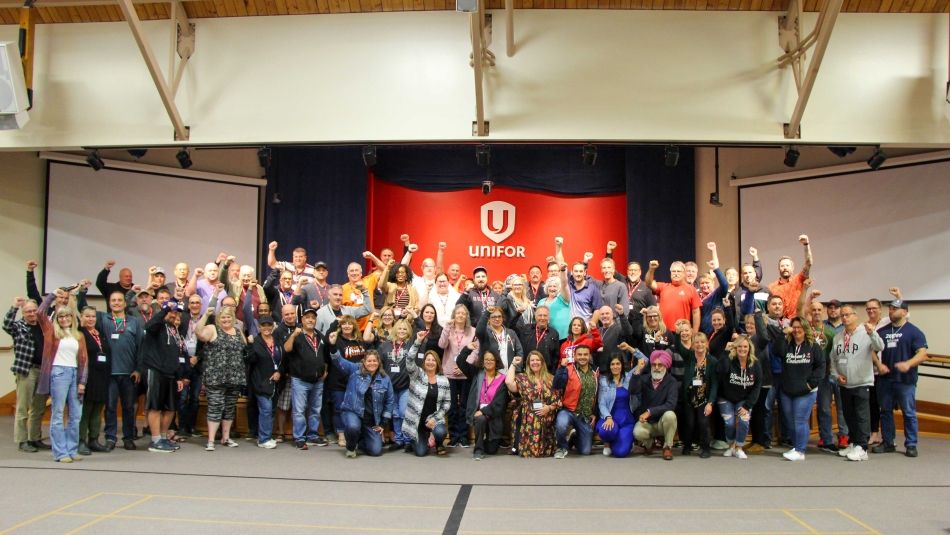 On Saturday, September 24, the remaining EI temporary measures were allowed to expire by the federal government. Delegates were trained to navigate a much different system where fewer Canadians will be able to qualify for benefits, and where separation payments will now be allocated all despite Unifor’s ongoing campaign efforts.

The conference was organized by the Ontario Regional Council’s EI/CPP Committee, with support from national staff working on EI and CPP. Delegates represented all of Unifor’s regions including: 6 provinces, 34 locals, 11 sectors of the union.

Gavin McGarrigle, Unifor Western Regional Director, opened the weekend with congratulations for the victories won during the pandemic including an increase to EI sickness benefits from 15 weeks to 26 weeks and a 10% increase to Old Age Security.  The victories were followed by a passionate call to action to push for better benefits for all workers.

“You would think that everyone could agree that taking care of workers who face unemployment would be a societal benefit to all of us, our families, and our communities, and you would be right.  Stronger social safety nets benefit everyone. Employers don’t want people to believe that, and that’s why we constantly have to fight for what workers need.”

“Before the pandemic, less than 40% of unemployed workers qualified for EI. That is a shocking policy failure,” McGarrigle went on to highlight the current inequities in EI, where cuts reveal the roots of class, power and privilege. 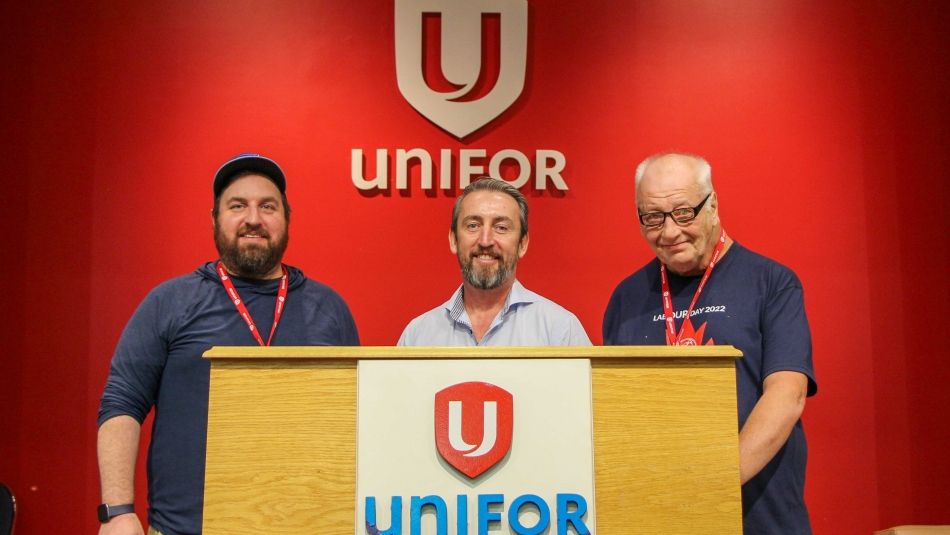 On the eve of EI changes, delegates, including benefits representatives and local union representatives heard from Service Canada workers on how to navigate the system and support members to access the benefits that they are entitled to receive.

“File your claim and then look for work,” one representative from Service Canada shared when giving resources to assist members with making claims with a plea to avoid unnecessary risks that come from delaying the application process.

Members who need to access EI, and their union representatives, can review this helpful list of links for more information on filing a claim.

EI used to be a tri-partite program, funded by workers, employers, and government, before the federal government made repeated moves to cease its own contributions then pillage the EI fund for other uses, beginning in the 1990’s.

“Government should come back and fund the program like they used to,” said Pierre Laliberté, Commissioner for Workers at the Canada Employment Insurance Commission (CEIC), highlighting that when individual people receive EI payments, it’s the entire community that benefits.

Unifor continues the fight to secure an inclusive, equitable and resilient EI program for workers in Canada, which includes the federal government making annual contributions to EI once again.

Delegates left the conference with new tools to represent members with EI and CPP queries, and ready to continue advocating to Build Better EI from all federal politicians, after making calls to their own MPs during the closing plenary. 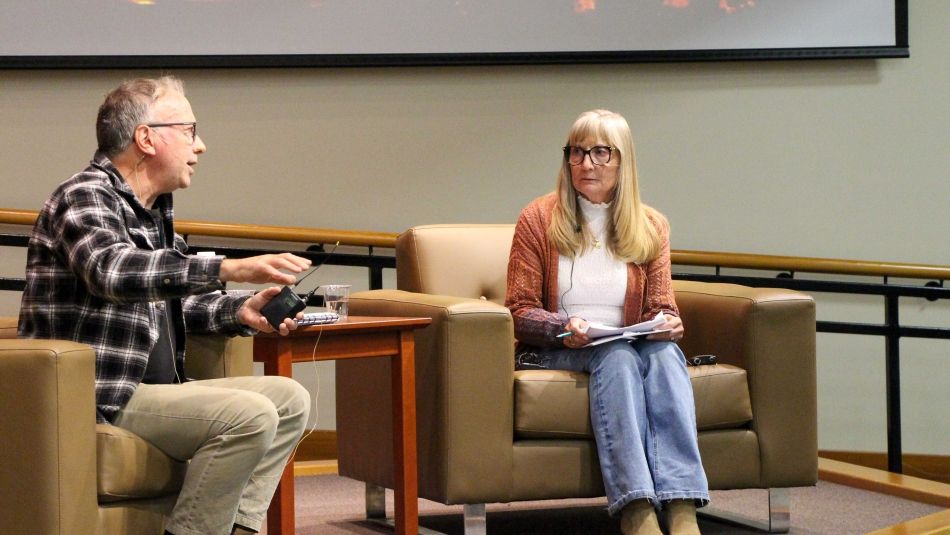