Did you know that Canada’s blood donation policies still discriminate?

But despite this shortage, Canadian Blood Services and Héma-Quebec still discriminate against men who have sex with men.

This ban covers all blood and tissue donation, including post-COVID plasma donation.

A new policy also bans trans women who have not had gender-affirming surgery, who also have sex with men, from donating.

These policies are based on stigma, not science and their continued existence represents a broken promise from Prime Minister Justin Trudeau. Trudeau pledged to end the ban during the 2015 federal election.

Canadian Blood Services and Héma-Quebec should ask all donors the same questions, and those questions should be based on specific high-risk sexual behaviours, not who you love or what your gender identity is. 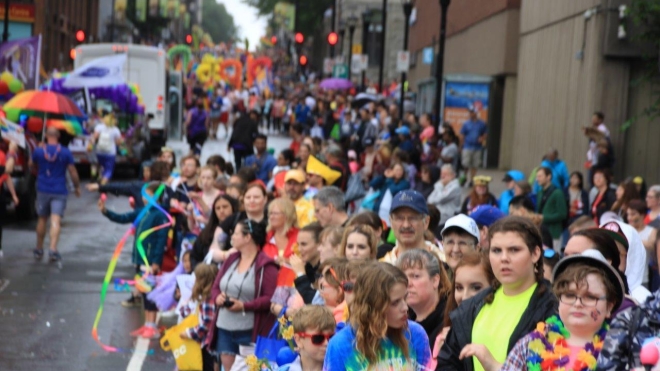 Unifor celebrates an end to the discriminatory blood ban at CBS, calls...