Unifor celebrates an end to the discriminatory blood ban at CBS, calls for complete removal at Héma-Québec 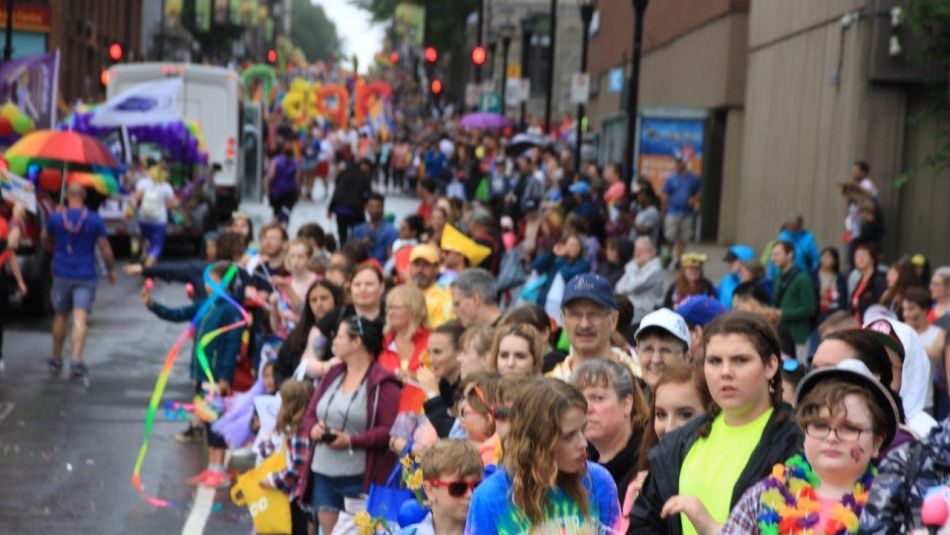 “This announcement is a long-fought victory for workers and advocates, and for Canada’s safe supply of blood and tissue donations. These new policies will now reflect science, not outdated and discriminatory assumptions,” said Lana Payne, Unifor National Secretary-Treasurer.

Today’s announcement did not include a timeline of the same regulatory change for Héma-Québec.

Activists have long championed an end to the twenty-year old policy that previously discriminated against two-spirit, gay, bisexual, and queer men, trans women and men who have sex with men.

"While this shift brings us closer to an end to the ban, we encourage Héma-Québec to finally make the shift to a behaviour-based survey for all potential donors," said Renaud Gagné, Unifor Quebec Director.

Unifor has engaged, along with generations of activists, in a campaign to call on Canadian Blood Services (CBS) and Héma-Québec to end discrimination against men who have sex with men and trans women. The union asserts that CBS and Héma-Québec should ask all donors the same questions, and those questions should be based on specific high-risk sexual behaviours, not who you love or what your gender identity is.

Unifor members voted to adopt a campaign to End the Blood Ban at the union's Canadian Council in August 2017. Since then, the union has collected thousands of signatures and educated members across the country about the discriminatory blood ban.