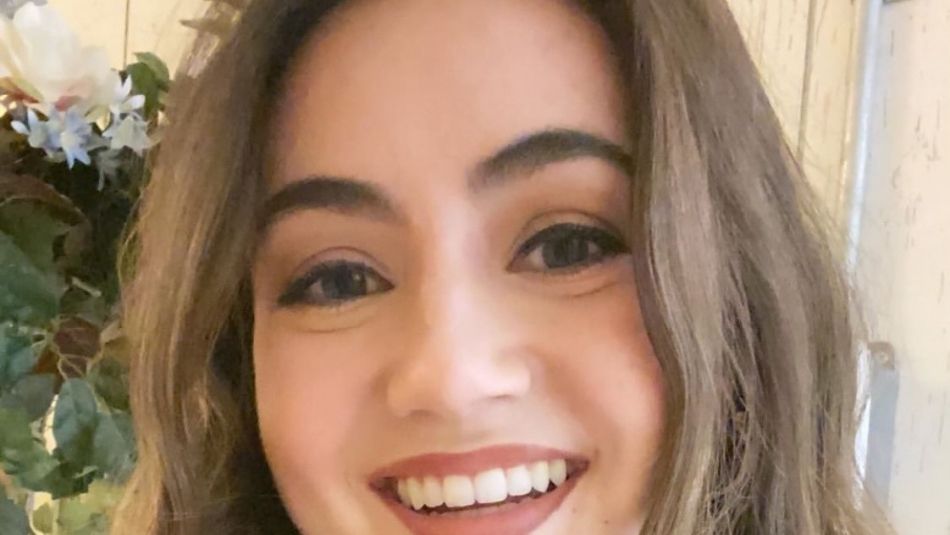 Tanika Chaisson is a member of Unifor local 707-A in Fort McMurray, Alberta and a member of the Prairie's Young Workers Committee member. She spoke to us about the importance of increasing the number of young workers who are unionized.

What do you think is an important issue for young workers today?

Young workers are facing many challenges, not just one. They are all a piece of a much larger puzzle. If I were to choose one, I would say unionization rates in Canada and across the globe.

Because there is a misunderstanding about what unions can do for workers, the employers have a lot of power. This often leads to bad political decisions. When young workers are not as engaged as we should be, we're electing people who are not labour friendly. This has consequences.

The unionization rate is still below 30% in Canada, and it's even lower south of the border. If we don't continue to fight and amplify our fight, that number is going to keep going down. We want to turn that trend upwards, not go downwards.

This issue encompasses everything else. It affects housing. It affects pensions, wages and benefits. It affects health and well-being of individuals. I think we're learning, and a lot of this is slowly coming to surface.

The bottom line is: the best way to combat inequity of power is by unionizing.

How does this issue affect young workers?

The fact is that we are treated more equal as workers in a unionized environment. Sometimes, it happens that young workers are discriminated against because of our age. Unions advocate for all workers, and seniority gives young workers a step up compared to a non-unionized workplace where there could be discrimination.

I like to use vacation as an example. If you're a young worker in your workplace, you probably wouldn't get the first pick of when you take your vacation because the employer is friends with someone else. But with a collective agreement, the rules for how you get vacation are set out. It's the best way to have an equal process with your colleagues.

What do you think our union should do to push this issue forward?

Our union can continue advocating for labour-friendly governments, which is so important. Some people associate their identify with a political party. What I like about our union is that we focus on important issues that are relevant to working people, and sometimes that has nothing to do with political parties. It's our job to educate our members in non-partisan ways and to show what parties will actually push forward labour-friendly legislation.

Legislation that helps workers can make it easier to join unions increase unionization rates, which will in turn be good for young workers and all workers.

What can young workers do to be active on this issue?

Young workers need to get involved with their union and learn from the people who have been there for a while, and truly get interested in the cause.

Although we may be young, these issues are going to be in our lives forever. If we don't address them now, we are going to have to deal with them at a later time.

We should get involve with our union, get involved with our workplace, get a committee going, get involved in politics. You don't have to be an expert to vote. Read the platforms, look for people who like and support workers. Stay active and keep up the fight.

What is something that got you through the pandemic so far?

My job, actually. I don't envy people who work from home. I recognize it's a hard thing. I got through it thanks to the routine I established. Since I was an essential worker, my job hasn't changed. Going to work every day was a big struggle mentally and emotionally, but it kept me going physically. It gave me some consistency. And also my dog is the best.