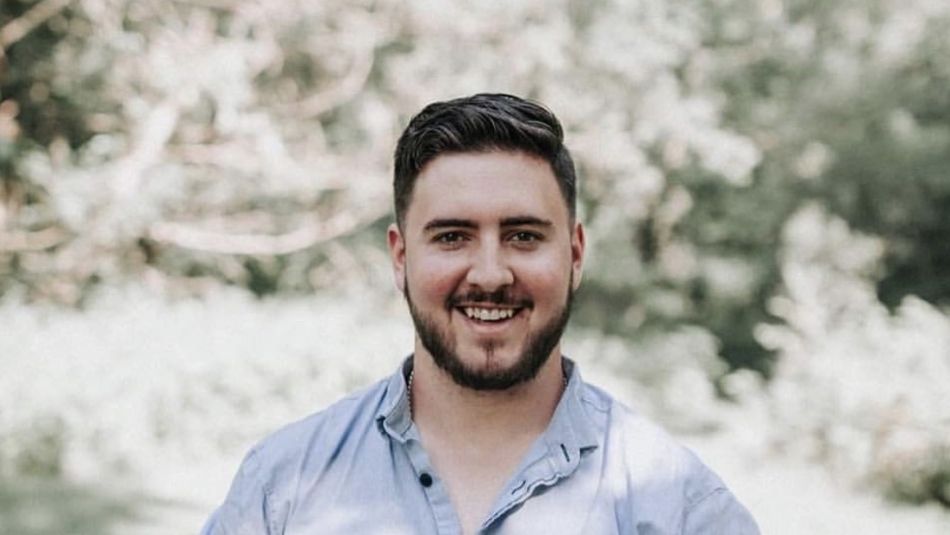 Jamie Chilcott is a young member of Unifor Local 88. He started working as a student at CAMI, the General Motors plant in Ingersoll Ontario, in 2010, and reached full-time status in 2013. As a father of two young children, Jamie shares just how much of a daily challenge access to child care can be for young workers.

What do you think is one major issue facing young workers?

For me, accessing child care has been the single most challenge issue in the past few years. Child care was without a doubt the biggest bill we had every month. As a young family, paying for child care has made it very difficult to afford almost anything, or even to save up for rainy days.

The pandemic has brought a series of layoffs for me. I have had to find a part-time job and pretty much all of my salary from this second job goes to paying for day care. We can't take the girls out of day care because we'll lose our spot. So even if I am not working, I have to be ready in case I get recalled and do have to go back to work - because then we will need somebody to watch them during the day.

Tons of my co-workers are dealing with the issue around access to child care. So many people have had to make decisions about whether it makes more sense for their spouse to stay home, or if it's still an option to go out and work. It tends to be anybody who is making minimum wage or close to that - it usually makes more sense for them to stay home than pay for child care.

What do you think the union should do to advance this issue? How can Unifor members be part of the fight?

Lobbying the government and fighting for universal child care is so important. It took a while, but now it's looking like many provincial governments are taking action to increase access and reduce cost to child care services.

There is still a role for the union to continue campaigning. People are aware that child care is expensive, but they don't realize how expensive.

I can't even tell you how many times older union activists have told me child care costs are "just part of life". I get it, but when I say that my child care bills are actually $400 per month more than my mortgage, usually people react with disbelief. But that's what I am dealing with every month.

I would love to see older union activists realize just how much of an ongoing financial burden this is on young workers. And maybe we can start bargaining solutions too.

What do you think other young workers can do to be part of this fight??

Also, generally, we need young workers to keep being involved. It's a challenge in my workplace. I have been involved in our local's young workers' committee since 2013, and we're getting smaller. That's in large part because young workers were the first to get laid-off in the last two years, and many of them are still not back at work.

What got you through the pandemic so far?

Financially, we were lucky to have one income still given that my wife is an essential worker. Spending time with my family has been amazing. I did not realize how much family time I was missing working shift work. Being here in the morning to see them off and being at home when they come back has been awesome.