Why we need anti-scab legislation 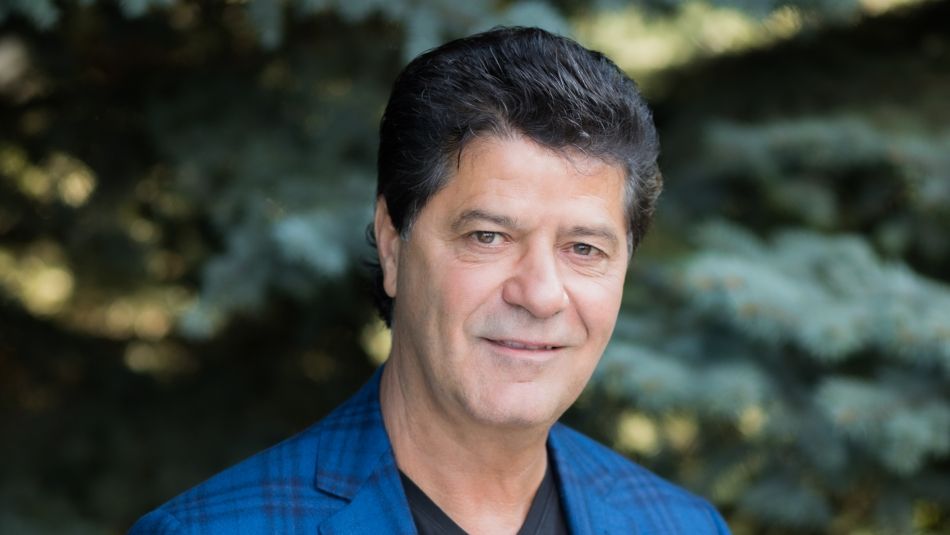 Nothing gets my blood boiling like seeing a worker cross another worker’s picket line to steal their job – and I’ve seen it way too often.

Across most of this country and in every single federally regulated sector, there is virtually nothing to stop it happening – and that needs to change.

Thankfully, a private member’s bill introduced Thursday in the House of Commons by NDP Member of Parliament Scott Duvall (Hamilton Mountain) would ban employers in federally regulated sectors from hiring scabs during a legal strike or lockout.

Any federal politician who claims to stand up for workers, stand in solidarity with labour unions and genuinely wants a better deal for working people and their families, needs to back this private member’s bill and ensure its swift passage.

I’m looking at you, Erin O’Toole.

It’s just not good enough to talk about standing up for working people. You actually need to do something. This anti-scab legislation is something, and needs to be supported.

Frankly, it’s a no brainer.

The whole idea behind collective bargaining is to level the playing field between workers and employers. Too much power in the hands of the employer, as is often the case, means the balance is thrown off and a fair deal can’t be reached.

Allowing employers to hire scabs throws that balance way off. The Supreme Court of Canada has declared the right to strike a fundamental right protected by the Constitution – but that right is lost when the employer can simply pull in anyone off the street to steal your job.

Simply put, hiring scabs undermines the right of all unionized workers to take strike action in the face of an intransigent employer. It removes any incentive for an employer to negotiate a fair end to any strike or lockout.

In fact, laws that enable employers to hire scabs creates a perverse situation where employers may choose to lock out workers when contract talks fail, and starve them out while continuing to operate with scabs. It’s just not right. It’s frankly absurd. But this is how current laws are written.

Workers at DJ Composite in Gander endured three Christmases on the picket line after their employer locked them out and hired scabs in 2016. A year ago, the Co-op Refinery in Regina locked out its workers days before Christmas and flew in scabs by helicopter rather than negotiate a fair deal. Scabs ensured that the dispute dragged on for months and sewed division throughout the community.

All of that could have been avoided if their provinces had anti-scab legislation as is now being proposed federally. My sincere hope is that this move will be followed by similar legislation in every province and territory. Right now, only British Columbia and Quebec ban scabs.

Two years ago, Unifor barricaded a salt mine in Goderich, Ontario, where for 10 weeks scabs had been crossing the picket line of legally striking Unifor members. I personally walked the scabs through the barricade and out of the mine, never to return.

We had a deal within days. Without scabs, the company finally got serious about negotiations and we reached a fair deal for both sides.

As we begin to think of a day when we can emerge from the pandemic, the rights of workers must be front and centre. COVID-19 has shown the great inequities in our society. Vulnerable communities and workers at the bottom of the pay scale were hit hard.

Workers we all rely on.

Fixing those inequities will require a level playing field between workers and employers. This legislation is a vital part of that.