WestJet needs a wake-up call, as workers prepare to strike 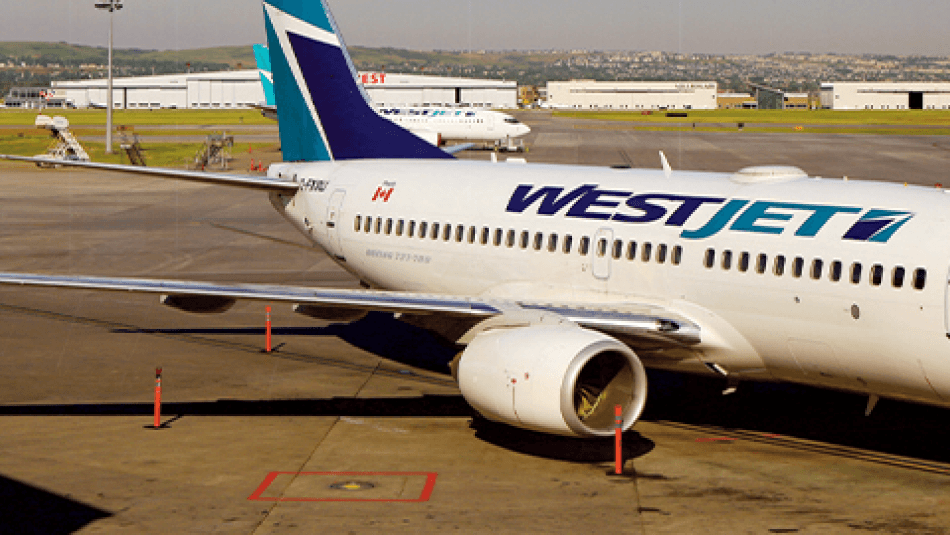 CALGARY – WestJet workers in Calgary and Vancouver have voted overwhelmingly to support the bargaining committee and take strike action if a deal cannot be reached, as early as July 27, 2022, says Unifor.

“The pay scale has not been increased for more than five years, making WestJet’s wages among the lowest in the Canadian aviation industry and no match for soaring inflation. We are looking, not only for a fair deal that’s right for our members, but for WestJet to comprehend how much of a pressure-cooker atmosphere it is for them.”

Unifor Local 531 – which represents over 700 baggage service agents, customer service agents and guest service leads, among others, in Calgary and Vancouver airports – voted to strike by 98%.

Unifor has been bargaining for nine months, since October 2021, and spent several weeks during that time with a number of conciliators in Calgary, Vancouver and Toronto.

Since air travel began picking up in the spring, WestJet workers have endured verbal abuse and, at times, physical threats from travellers whose flights were delayed or cancelled, even though the workers were not responsible for the company’s decisions.

“We are burnt out,” said Sherwin Antonio, member of the Local 531’s Calgary Bargaining Committee.

“This is the perfect storm of massive worker shortages, lost baggage and flight chaos. The people who get the brunt of the anger aren’t the people in the boardroom, but us. We have been telling the company for months, we need more support. And we need it now.”

Local 531 filed for conciliation with the Canadian government on April 26, 2022, due to the slow pace and lack of process in bargaining.

The union is in a legal strike position beginning July 27, 2022. Prior to taking any strike action, Unifor must serve WestJet with 72 hours’ notice of its intention to strike.