A Universal Basic Income: Too Good to Be True? 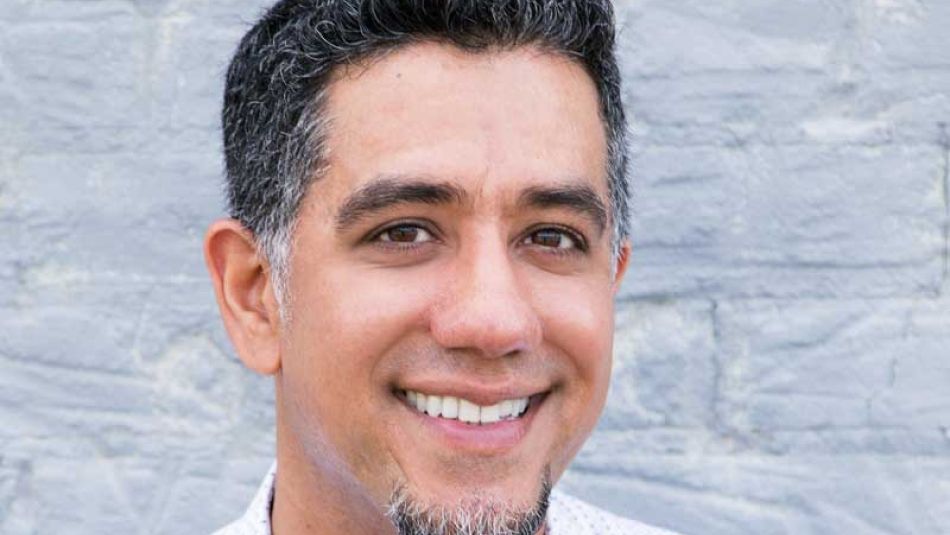 Last month, it was reported that the Liberal caucus identified a guaranteed basic income as the top policy priority to debate and vote on at the party’s upcoming November national convention. This comes as little surprise. The COVID-19 pandemic and catastrophic job loss that ensued has intensified calls for the strengthening of Canada’s social safety net and income security programs that have proven to be inadequate during times of economic crisis. The Federal government’s introduction of the Canada Emergency Response Benefit (CERB) has renewed calls among many advocates for Canada to introduce a Universal Basic Income (UBI) (or similar guaranteed annual income scheme). While not a new policy idea, the question as to whether such programs can adequately protect people during times of economic hardship or act as an effective poverty elimination tool has been intensely debated by proponents and opponents along the political spectrum.

Reasons to tread with caution

For many fiscal conservatives, the idea of a UBI is appealing for the simple reason that it would create greater efficiencies and savings compared to funding and administering multiple overlapping income security programs, such as social assistance or Employment Insurance. However, this creates an opening to justify future cuts (or complete elimination) of existing programs in which many people rely on. Further, a flat rate income subsidy does not take issues of equity in mind, and that some people require tailored supports and resources, for instance those living with disabilities, mental health issues or addictions.

The introduction of a UBI program would do little in tackling the root causes of poverty and inequality. Our current economic system breeds inequality by funneling extreme wealth to a small group of people. A UBI not accompanied by a radical transformation of the structural economic conditions that promotes unsustainable wealth concentration simply provides people the bare minimum to survive. Even if a UBI were set at a level that was just above an agreed upon poverty line, it would not translate into making overall living conditions more affordable for working-class people. Many would continue, for instance, spending more than half of their income on housing or ever-increasing costs of child care.

Employers are often supportive of UBI programs since it essentially places the onus of lifting workers out of poverty onto the public. By publicly subsidizing low-wage and precarious work, there becomes little incentive to raise wages, create full-time work and improve working conditions. While large multinational corporations continue to rake in tremendous profits on the backs of precarious workers, we find decades of wage stagnation and workers relying on public programs to survive. The current strike led by Unifor grocery store workers from Dominion in Newfoundland is a prime example of how a highly profitable (and greedy) corporation deliberately suppresses wages and eliminates full-time work, while their billionaire CEO spins PR narratives of how supportive he is of a “progressive minimum wage” and “living wage”.

The precedence set by governments to ensure existing income security programs can adequately provide for people, offers little reassurance that a UBI will be sufficient in meeting people’s basic needs. With poverty-level social assistance benefits (a single parent with a child in Ontario, for instance, would see a maximum benefit of $1,122 a month),  generally inadequate minimum wages and an Employment Insurance program that leaves many workers unprotected, there is much skepticism of how effective a UBI system can truly be (or who would even be able to access it). Even now, some in government continue to reject the simple notion of providing essential workers a living wage.

Fixing what we know works

People need immediate relief. While not opposing measures that would create a livable income floor, we must be cautious of not abandoning existing policies and programs that have been deliberately dismantled over time, and which can be easily fixed to bring about improvements in the quality of life of workers and families. This is why Unifor developed a comprehensive list of policy recommendations as part of our Build Back Better campaign, that we believe will achieve greater income security and economic resiliency for people. For example, for a majority of those in Canada, employment is the main source of income. As such, policy interventions such as a higher minimum wage rates, strong employment standards and labour laws (that are enforced) and access to unionization and collective bargaining need to be on the table. Combined with other key social policies, such as rent control measures, construction of affordable housing, free public post-secondary education and transit, and a national child care program and pharmacare, we can foster greater opportunities to strengthen the working-class and move beyond mere survival and towards dignity, opportunity and economic justice for all. 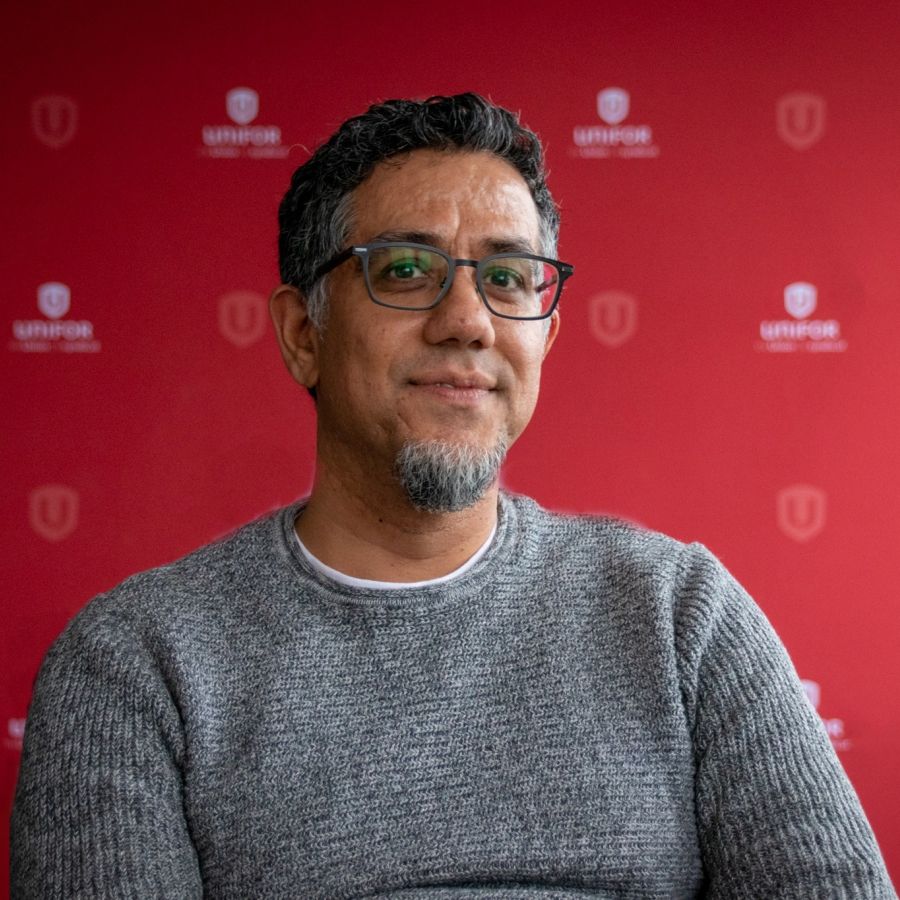