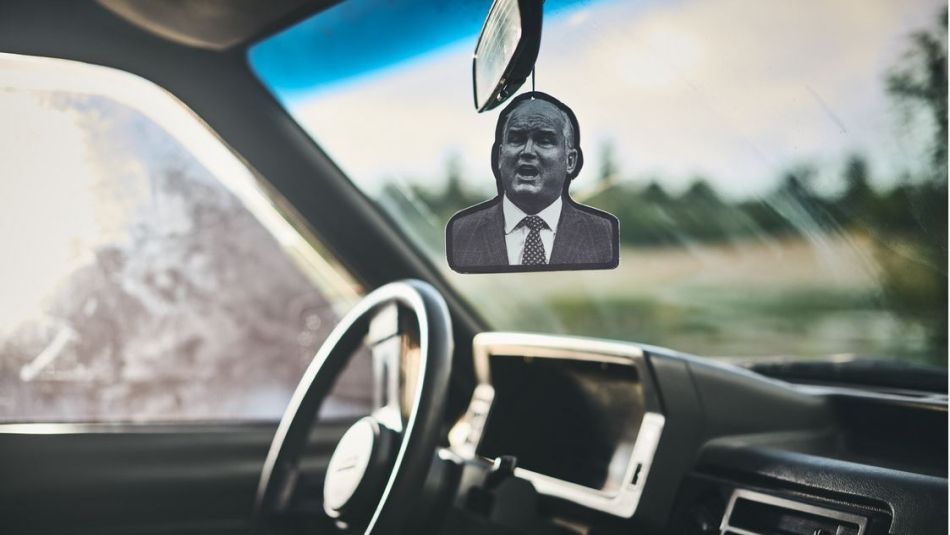 Canada’s federal parties are trying, very hard, to win the support of union members this election.

There are around 5 million card-carrying union members in Canada, making up roughly 30 percent of the working population.

Union members are well versed in democracy, practiced through union and workplace elections.

Union stewards are political leaders, in their own right. They campaign for their jobs and earn the privilege to represent the interests of co-workers, not unlike those running for a seat in Parliament.

You can typically count on union members – and their families – to show up on election day to vote.

What makes this year’s election different is how desperately the traditionally anti-union Conservatives, led by Erin O’Toole, are trying to win these votes.

Most of those in Conservative ranks cut their political teeth by attacking unions. The party itself spent decades trying to dismantle unions rights and punish labour organizations from engaging in politics – leaving that terrain, exclusively, to corporate lobby groups.

Many in the Conservative e-suite, Erin O’Toole especially, are old hands of the Stephen Harper era.

The Harper Conservatives represented the darkest period for unions in recent memory. They presided over the most anti-union, anti-worker Parliament seen in generations.

The Harper government went so far as to legislate fines against unions fighting for pay equity, made it harder for laid-off workers to access unemployment benefits, restricted union members’ right to strike, cut back on pension payments for retired workers and tried to discourage unionization. The list goes on.

This blatant attack on workers might explain why the Conservative Party finds itself lost in the political wilderness.

Despite all this baggage, the O’Toole Conservatives are now desperate to link arms and sing ‘Solidarity Forever’ (if you are a political staffer taking notes at Conservative Party headquarters, this is a union song usually sung on picket lines).

After spending years building a political brand attacking unions and union members, all of a sudden, O’Toole and the Conservatives love us, and desperately want our vote.

It wasn’t that long ago O’Toole promised a crowd of supporters that, if elected party boss, he’d be Jerry Dias’ “worst nightmare”.  At first, I took it as a compliment. Now I find it an awkward way to play political footsie.

So please excuse me for not believing that this modern crop of corporate Conservatives will deliver on their worker friendly promises. They simply do not have what it takes to advance union rights in this country.

Take a read – a real read – of their platform to see why.

They are promising better unemployment benefits, but only when our economy is in crisis.

They are pretending that expanding publicly funded tax credits is the same as giving workers a pay increase.

They are proposing to have workers sit on federal boards of directors, but conveniently fail to explain how those workers are selected.

They want to sit down and talk with unions about better labour laws, but only for bad employers – as if unions are a punishment, not a path to worker empowerment.

Is it any wonder they continue to support laws that allow employers to use scabs?

What makes me laugh the hardest is that O’Toole is pitching Canadian workers on his desire to negotiate fairer trade deals.

Either O’Toole has bad case of amnesia, or he was asleep while serving as Harper’s trade secretary, but he’s partly responsible for pulling Canada into some of the worst, most anti-worker, trade and investment pacts ever crafted. That includes binding us to terrible deals with China and Korea.

The good thing is that I know union members, and they pay very close attention to detail.

They’re not prone to getting duped by false promises. Not by a political party with the sketchiest of track records.

They know a Conservative con-job when they see one.