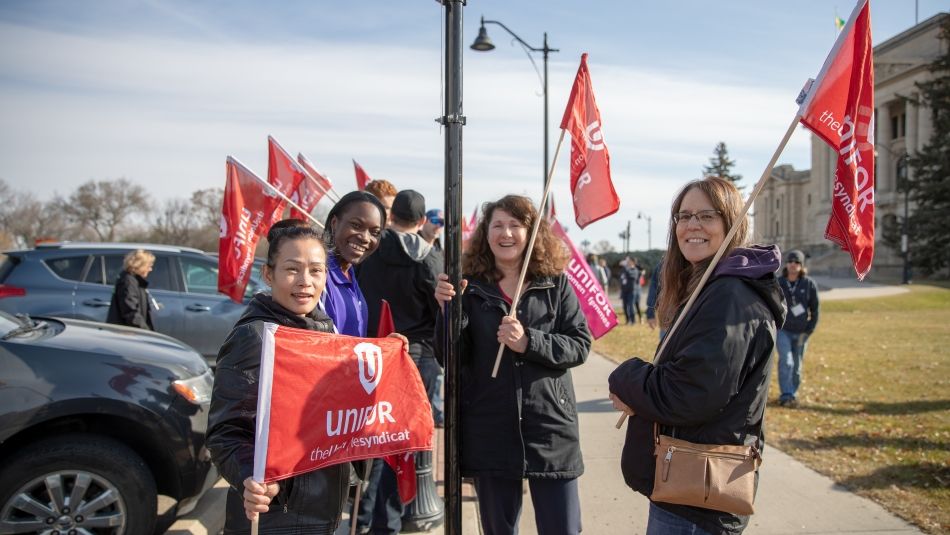 Each October 18, Canada marks Persons Day. On this day, the Privy Council declared some women to be persons under the Constitution they gained the right to be appointed to public office including the Senate of Canada.

This right was not open to most women based on class and race. Reviewing our legislatures and the Senate today, not a lot has changed.

Women continue to make up fewer than 32 per cent of lawmakers. Women of colour, Indigenous women and working-class women make up a small fraction of that number.

The importance of having a diversity within our lawmakers can’t be overstated. The pandemic has shone a light on pre-existing gender and racial inequality and has increasingly widened the gap. Inequality has especially deepened for women and non-binary people facing multiple and intersecting forms of discrimination.

Having women in the legislature has undoubtedly influenced supportive laws passed during the pandemic. There has even been some gains in the area of child care, sexual harassment laws and pay equity.

We’ve seen the vital importance of women’s leadership in all elected spaces, including unions, throughout this pandemic. Work needs to be done to bring down the barriers to women’s access to these positions and the challenges that drive them out.

Women who have stood for office or been elected continue to face gender-based harassment and violence. Indigenous and Black parliamentarians have spoken out about the racist and sexist treatment they’ve been subjected to and they, along with other women, have made the difficult decision to leave the legislature.

Persons Day can’t just be about achieving the right for women to be appointed or elected to public office. It must also be about the wider campaign for gender justice. And we can win this campaign only through collective action.

Unifor members’ activism at the bargaining table, at the ballot box and in the streets hasn’t been easy but fighting back always makes a difference.  We have stepped into a leadership role during the pandemic recognizing that women, particularly racialized women, have been disproportionately bearing the brunt. We’ve been pressing for workers’ rights, mobilizing to elect progressive governments, and standing firm for safety at work and at home. Our work to Build Back Better and its companion bargaining agenda includes an equity lens and lays a roadmap to a better world.

Persons Day may have started with the push for the right of white, upper class women to gain what white, upper class men had. It has since become a day to examine the structures that existed then and continue to exist. These structures must be reformed and dismantled if we are ever to achieve true equity for all genders and people of all classes. Collectively we will continue that fight.