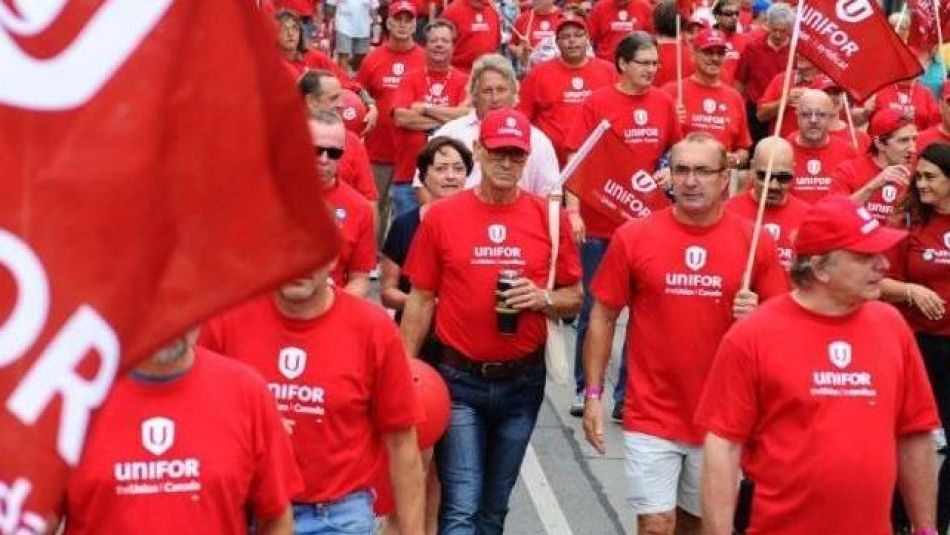 “Unifor members in telecommunications continue to set industry standards with this contract. Canada’s telecom workers provide an indispensable service to communities, families and businesses, and the commitment of union members and the bargaining committee helped ensure that their contributions are fully recognised in this contract,” said Jerry Dias, Unifor National President.

Throughout the pandemic, Unifor members in telecom stepped up to meet unprecedented demand and keep Canadians connected, while ensuring customers had safe and reliable services.

The four-year collective agreement was ratified on Friday, August 13, following regional virtual meetings and an online vote. The agreement was unanimously endorsed by the bargaining committee, and 79% of members voted in favour.

“Far too often, Bell members are on the defense, fighting back against job erosion. But in this round of negotiations, craft workers pushed ahead, made significant gains for members. Canada’s telecom industry supports good jobs, and Unifor helps ensure that will remain true tomorrow,” said Renaud Gagne, Unifor Quebec Director.

The contract includes a 7.5% increase in wages, including an additional 0.5% lump sum payment in the first year. Union members’ work is protected through new job security protections for current members, commitments for new regular jobs, and reclassification of part time workers to full time jobs.

Unifor’s Bell Craft and Services membership unites 3520 workers and their 32 local unions in Ontario and Quebec, who together showed significant solidarity in these negotiations and achieved the workers’ shared goals.