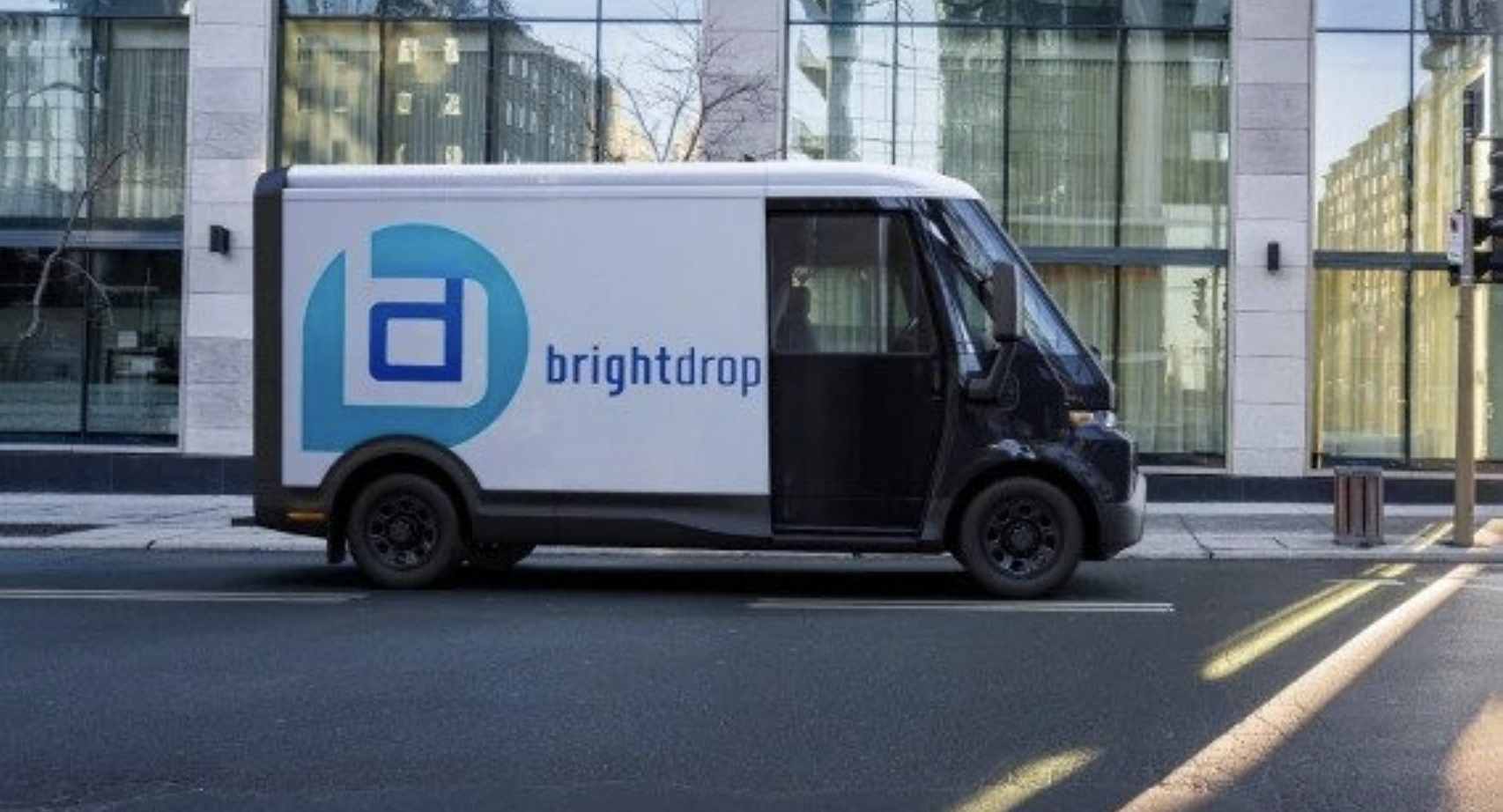 INGERSOLL–Unifor welcomes today's announcement from General Motors BrightDrop that its newest electric light commercial vehicle will be built at the CAMI assembly plant in Ingersoll, Ontario.

In addition to production of BrightDrop’s new EV600, General Motors announced it will build a mid-size model of the electric delivery vehicle, the EV410, starting in 2023. Verizon is slated as the first EV410 customer.

“We know worldwide demand for front-door delivery is growing exponentially. Our members are proud to step up and build the next generation of vehicles that will help reduce carbon emissions and meet the needs of our rapidly changing economy,” said Mike Van Boekel, CAMI Plant Chair.

Unifor Local 88 represents 1,900 workers at the CAMI Assembly Plant who will begin production of the EV600 in November.