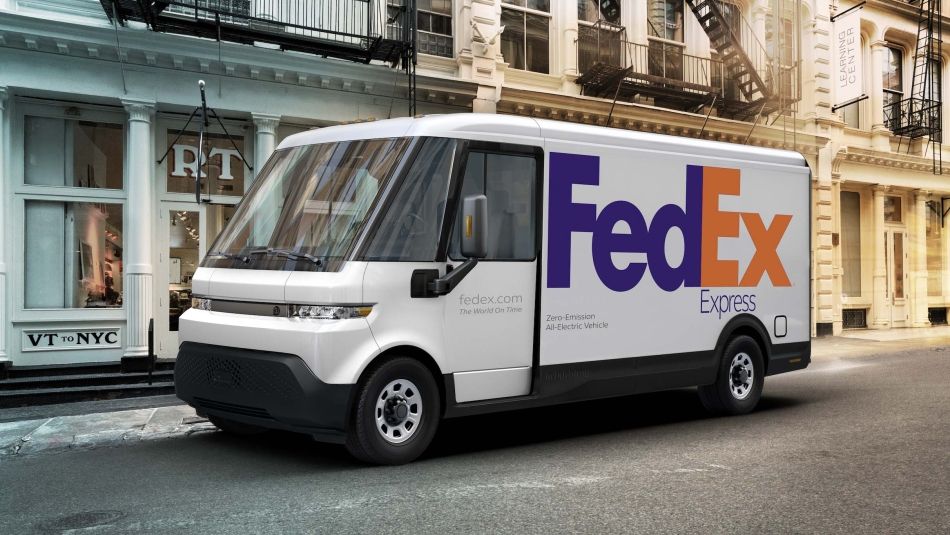 INGERSOLL—Members of Unifor Local 88 who work at the CAMI Assembly Plant in Ingersoll, Ontario have voted by 91% to ratify a new agreement with General Motors that brings $1 billion in investments to begin large scale production of electric commercial delivery vans.

“This is the result of collaboration with the Ontario and federal governments, and General Motors. I want to thank them and the Local 88 Master Bargaining Committee for working so hard to secure jobs for our members and create new ones for this community,” said Jerry Dias, Unifor National President.

Unifor Local 88 represents 1900 workers at the CAMI Assembly plant, where work will begin immediately to prepare for EV600 production starting in November as the Chevrolet Equinox program is phased out in 2023.

This agreement brings the total investment negotiated by Unifor to nearly $6 billion after agreements were ratified with General Motors, Ford and Fiat Chrysler in 2020 that also included support from the federal and Ontario governments.

“To achieve this level of commitment for auto manufacturing shows what can happen when we have a collective vision to secure this sector and create good jobs for Canadians,” said Dias.

“While the process was complicated by COVID-19, we refused to let a pandemic impede our progress to find ‘made in Canada’ solutions."

This three-year agreement follows a historic pattern setting deal first reached with Ford that includes a five per cent increase to hourly rates, a $7,250 productivity and quality bonus, a total of $4,000 in inflation protection bonuses, improved benefits, shift premiums, and restoration of the 20 per cent wage differential for skilled trades.

The deal also makes major improvements to the New Hire Program and includes an agreement to create an anti-racism action plan, establish a new Racial Justice Advocate in the workplace.

“The stakes going into these negotiations were high with the Equinox program ending, and there wasn’t a time during these difficult negotiations that we were not thinking about our members and their families, and we are grateful to all the members for their solidarity as we worked to ensure our plant is viable,” said Mike Van Boekel, Chair of the Master Bargaining Committee.