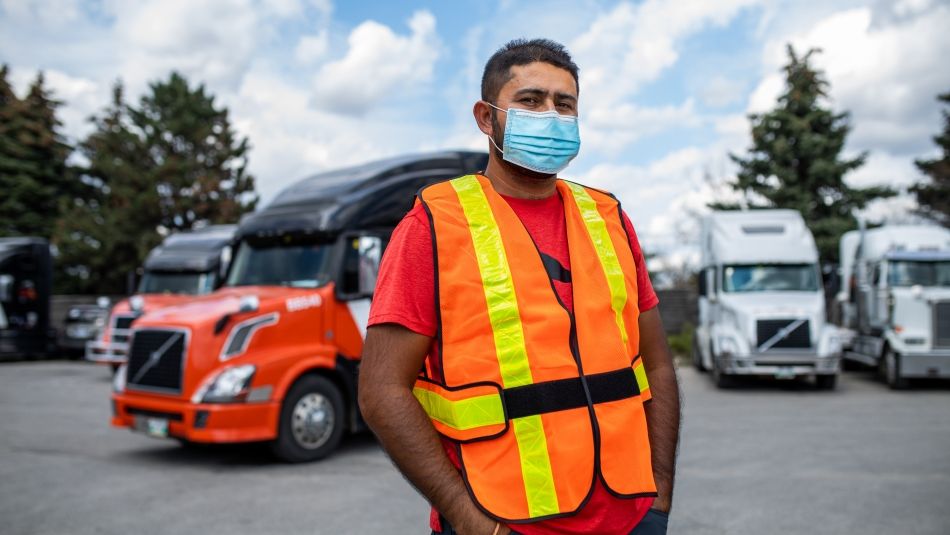 TORONTO—Unifor’s Road Transport Council voted to expand its Ontario campaign for safe rest stops to every province in a push to make roads safer and protect long-haul drivers.

“Nobody should be forced to ‘drive tired’ to make deadlines,” said Jerry Dias, Unifor National President. “Roads are safer for everyone when truck drivers can safely stop to rest and check their loads.”

Recent studies in Ontario exposed a shortage of rest stops, especially in urban areas. At the November 5, 2021 meeting of the Council, Unifor members working in the transport sector in other regions echoed the concerns raised by Ontario truckers and expressed support for expanding the campaign to their region.

“The pressure on truck drivers has only increased during the pandemic, but the current infrastructure does not support them and every driver on the road is less safe as a result,” said Krista Lee Hanson, president of Unifor’s Road Transportation Council.

The campaign demands that provincial governments set targets for increasing the number of safe truck parking spaces including detailed timelines and funding to build them.