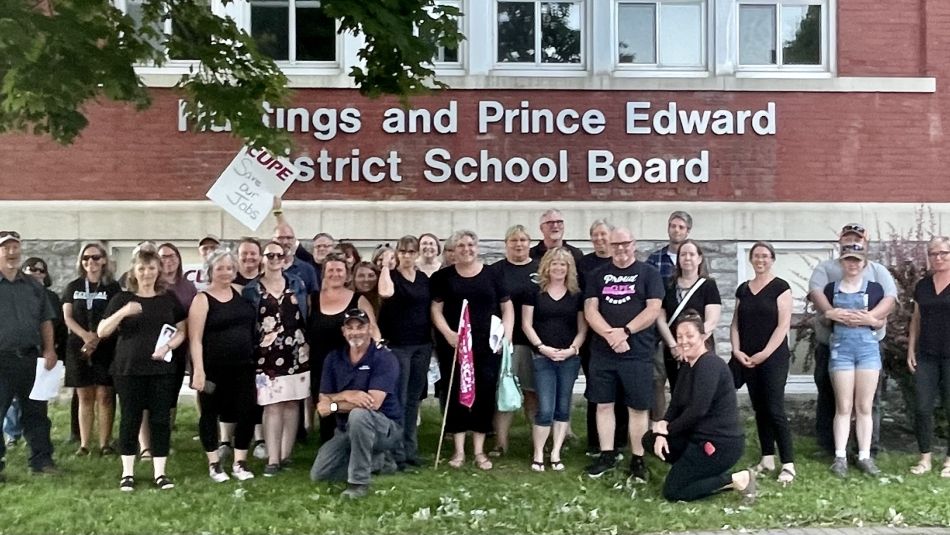 TORONTO- Unifor calls on members across Ontario to show solidarity with educational workers on the brink of bold strike action.

“Unifor is in full support with CUPE members in Ontario’s schools, and all education workers who are facing the Ford government at the bargaining table this fall. Unifor’s health care, education and social services’ members know exactly how difficult it has been living under legislation that suppresses wages and denies workers their constitutional union rights. We must continue to organize and fight together and in solidarity,” said Lana Payne, Unifor National President. “Their unflinching organizing is showing parents and workers across the province the effects of low wages in Ontario’s schools. $39,000 is not enough.”

This fall, the 55,000 members of CUPE Ontario’s School Board Council of Unions (OSBCU) launched a bargaining campaign and took a definitive 96.5% strike vote. The council is scheduled to return to mediation on Tuesday, November 1, 2022.

OSBCU states that members earn just $39,000 per year on average, with more than half having to work a second job. The lowest paid in the sector, education workers faced a real wage cut of 11% over the last 10 years due to provincial wage restraint legislation.

“The status of public education effects each of us, and better pay for workers in our schools ensures that students get the support and services they need,” continued Payne.

For media inquiries or to arrange interviews via FaceTime, Zoom, or Skype please contact Unifor Communications Representative Sarah McCue at @email or 416-458-3307(cell). 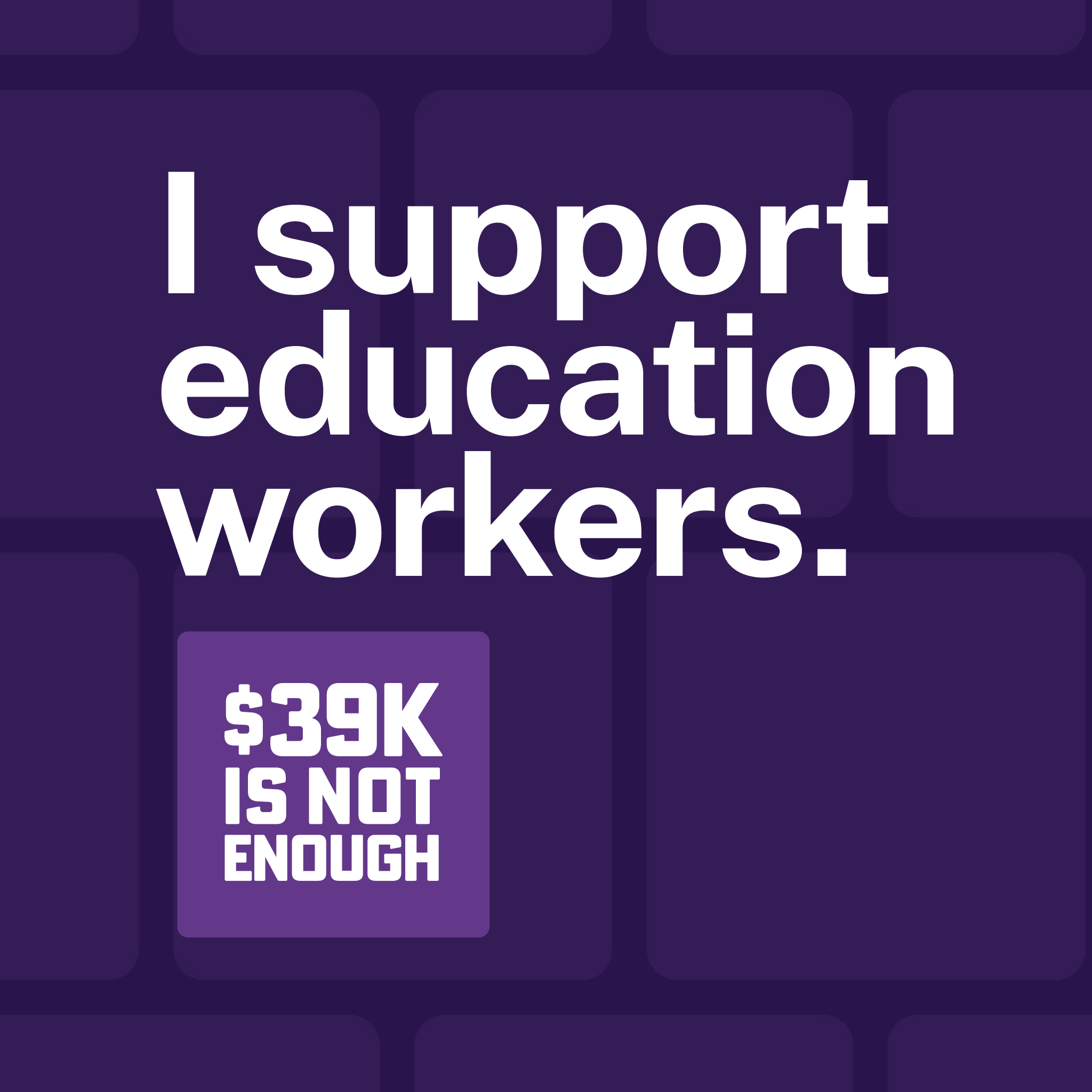