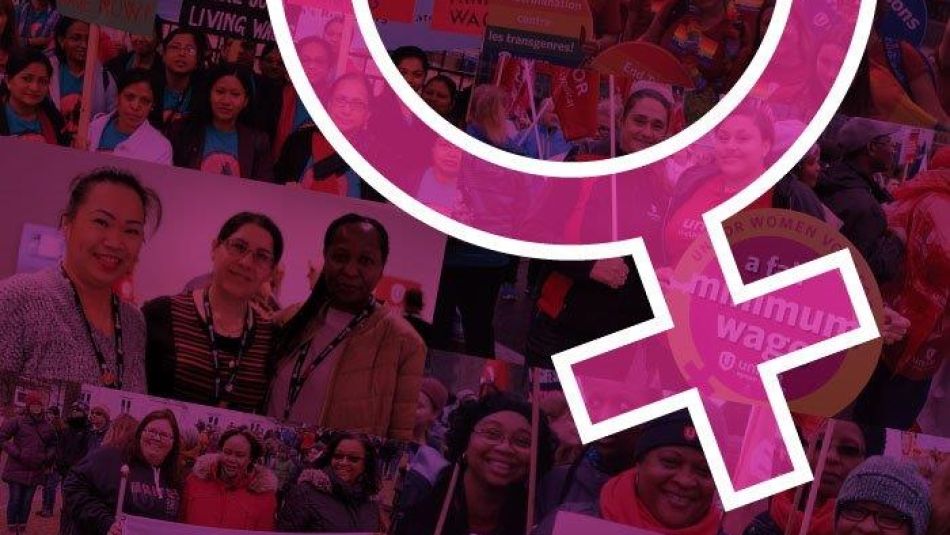 Unifor has become a signatory to the Reproductive Justice Manifesto, coordinated by the Abortion Rights Coalition of Canada, the AccessBC Campaign for free prescription contraception, the BC Humanist Association, Options for Sexual Health, and the University of British Columbia Social Justice Centre.

The full text of the manifesto is below and can also be found at reproductivejustice.ca. While the manifesto speaks to reproductive health access issues in British Columbia, there are similar challenges and obstacles in every province and territory across Canada that must likewise be address and eliminated.

Sexual and reproductive health (SRH) advocates in BC and across Canada have joined their voices together to demand reproductive justice. Advocates are calling on the federal and provincial governments to do more than make statements or release small amounts of funding – they must take real action to improve people’s access to SRH in Canada.

In the recent ruling of Dobbs v Jackson Women's Health Organization, the Supreme Court of the United States (SCOTUS) has upheld a Mississippi law that outlaws nearly all abortions at and after 15 weeks gestation. The majority’s decision overturns the 1973 ruling in Roe v Wade that protects a pregnant person’s right to choose to have an abortion without excessive government restriction. According to the Guttmacher Institute, 26 states have existing laws that will definitely or likely ban abortion access for people who can become pregnant, creating “abortion deserts” in large swaths of the country and forcing many to travel long distances to a safe state.

While Canada’s system of justice is different, we still have work to do to ensure access to abortion and to break down lingering stigma around abortion. As sexual and reproductive health advocates, we call on governments to take action on a range of issues that people living in Canada continue to face. We also encourage everyone to reach out to their MLA and MP to ensure that SRH is an issue they are prepared to address and fund.

The BC government must:

The Federal government must: