Unifor shows the value of membership engagement in election campaign 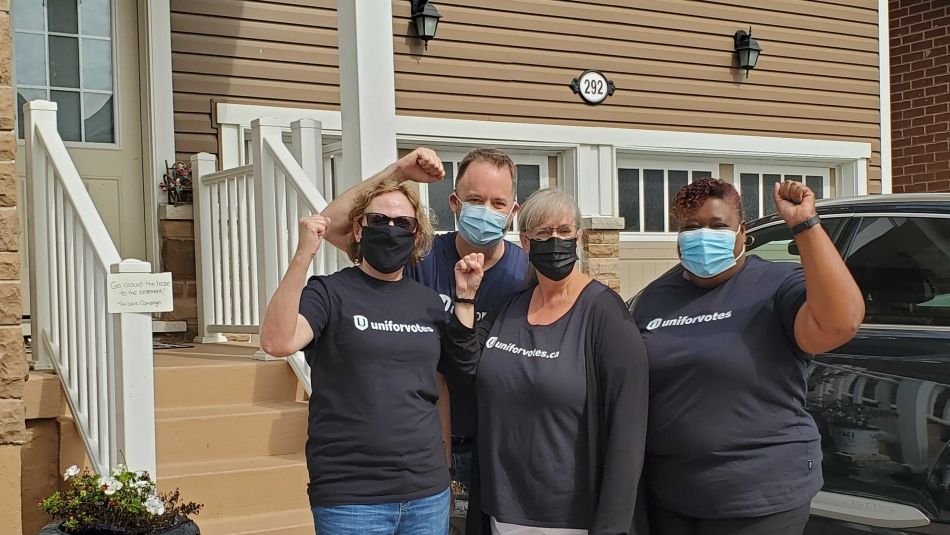 When Canadians were surprised with a summer election call, Unifor members sprung into action to ensure that workers were informed, engaged, and ready to vote on September 20.

“With the pandemic raging around us, and such a short timeline, the issue with this election was always going to be turnout. Luckily, Unifor’s membership mobilization team was ready to spring into action and contact voters in key ridings to ensure that Unifor did our part to get out the vote,” said Jerry Dias, Unifor National President.

After Election Day, with some ridings still too close to call, the union saw electoral success in 75% of those ridings. 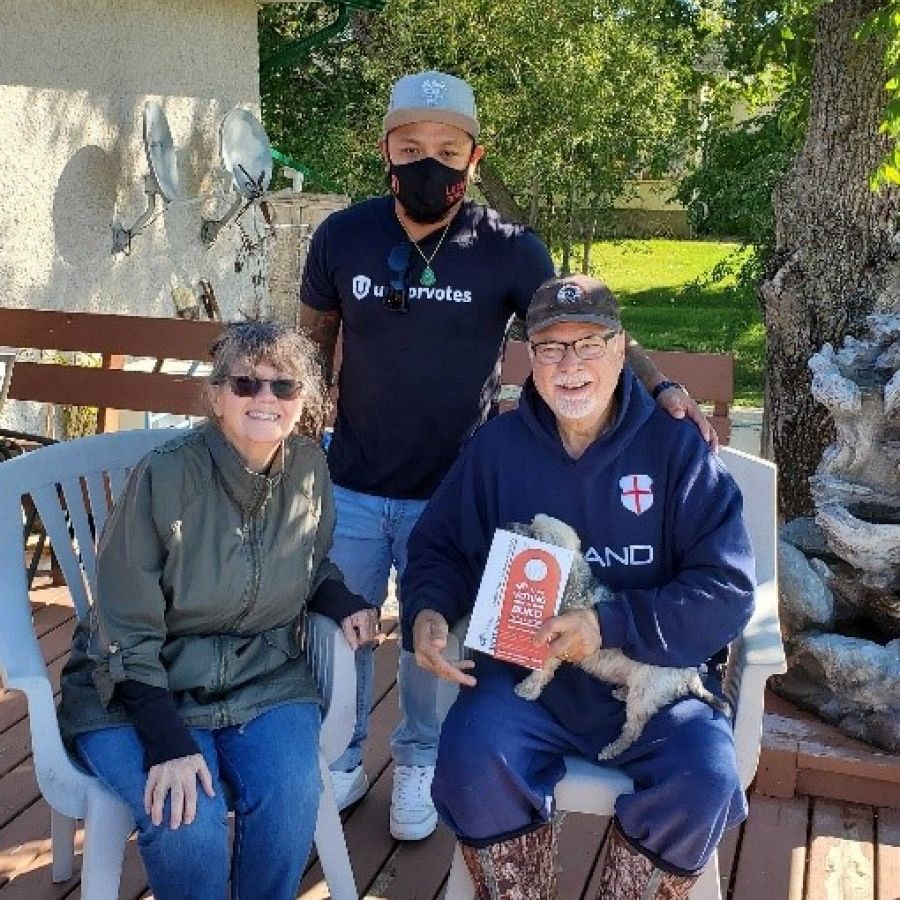 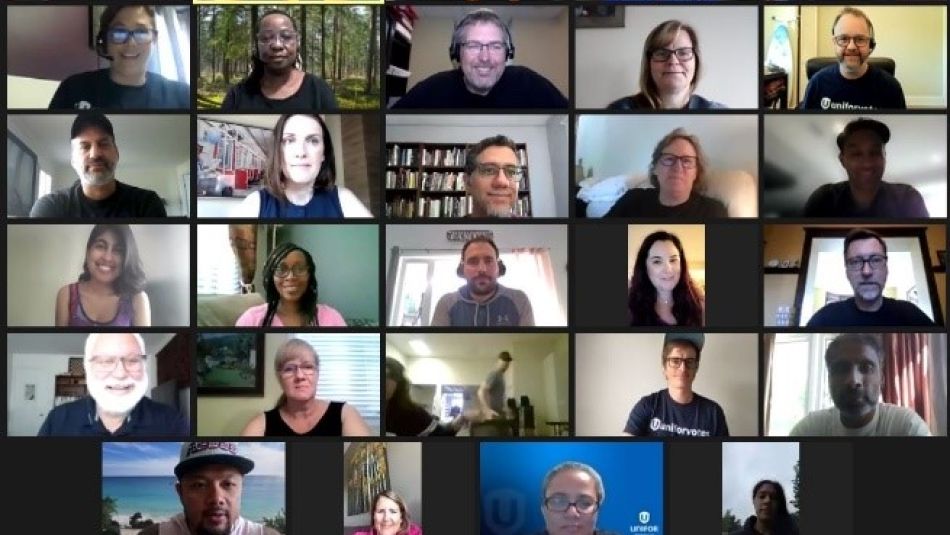 “We ran a digital-first campaign to connect with voters, to talk about the issues that matter to their families and make sure that every member had a plan to vote,” continued Dias. “That meant adapting our plans to prioritize phone banking and peer-to-peer texting, and developing new web tools to guide and remind members about their voting plans.”

In one of the Union’s shortest election campaigns yet, member organizers knocked on 25,210 doors and connected directly with 3,549 members either on the phone or phone or face-to-face.

On the day before Election Day, a small group of organizers and volunteers pulled off an extensive get-out the vote campaign by texting 22,917 members in 77 ridings across the country. 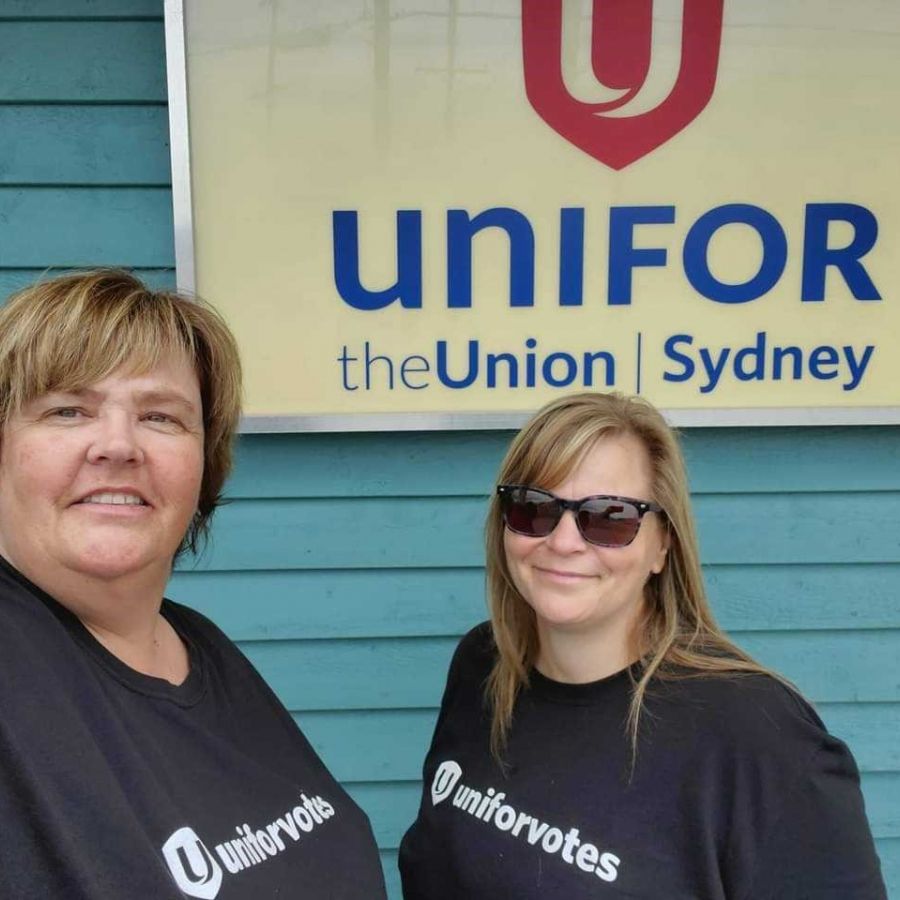 “Through these conversations, we found that workers were most concerned about good jobs, affordability, and the care economy. That’s what members were thinking of when they went to the polls this fall,” said Chris MacDonald, Unifor Assistant to the National President.

“Those are the same key priorities that our union will push this newly elected government to urgently address in the weeks and months to come.”

The union’s non-partisan member-to-member campaign is one key aspect of a comprehensive approach to elections at all levels of government. Talking about issues, and encouraging voting keeps union members engaged in the electoral process.

“At Unifor, we mess with politics because politics messes with us,” added Josh Coles, Unifor Director of Membership Mobilization and Political Action. “We can’t shy away from participating in elections, because at the end of the day, these governments affect our working conditions, and control the future of services that everyone in Canada relies on. Unifor members are always happy to talk about their ideas for what that future should look like, and we’re more than happy to listen.”

In addition to the membership campaign, Unifor was registered as a Third Party Advertiser, and spoke out to all voters about the dangers of Erin O’Toole’s Conservatives

In response to the results of the election, Unifor called on Liberals and NDP to work together to benefit workers.