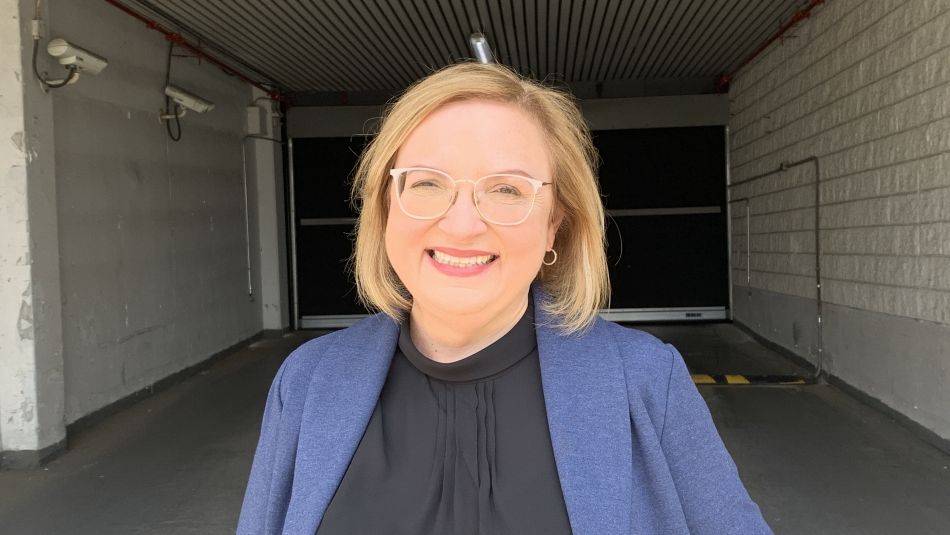 There is no question that the pandemic has created a new workscape.

Despite a textbook scenario for workers to demand better from their bosses, wages remain low – relative to rising inflation – benefits are meagre and pension plans elusive.

Despite ballooning profits and claims of labour shortages, most workers still find themselves on the losing end.

So entrenched in the precarity-peddling jobs that defined our pre-pandemic reality, employers have run out of places to point blame – whether that be the work-ethic of millennials, or inadequate government skills training, or rigid rules, or high taxes, or global competition.

I’m going to let you in on a little secret. They’re the problem, not us.

For too many, today’s workplace reality is bleak. It’s a dead-end. It’s work until you drop.   It’s where companies no longer even pretend that excellent work, dedication and loyalty of employees actually means anything.

When Bell Media decided to frogmarch Lisa LaFlamme out of the anchor chair she had rightfully earned - solely on a corporate whim - it hit a nerve. It sent a clear message not only to its newsroom employees, but to all Canadian workers about who is in charge and who is expendable.

For years, companies, large and small, have been withdrawing full-time jobs and benefits and replacing them with temporary, part-time and precarious gig work, conditioning workers to ‘just feel lucky to have a job’, as the wage gap between workers and CEOs grows ever larger.

Workers have had enough of the status quo.

The question now is what are they going to do about it?

In an era of The Great Resignation and now the emergence of Quiet Quitting, the term made popular by TikToker Zaid Khan in a viral video, it seems that many workers, old and young alike, are rebelling by passively disengaging from the job.

This reaction is understandable. Workers, all of us, invest so much time, energy and care into the work we do – everyday – to keep businesses running, to keep our economy moving. Most of the time, what we do is taken for granted. Bosses get bonuses. Stockholders get dividends. Workers? For too many, it’s precarious employment and poor working conditions.

I get the Quiet Quitting phenomenon – especially after a rollercoaster two years dealing with this pandemic.

I also know a bit about social change. And while the intent of reclaiming individual power is a good first step, this, alone, will not change anything.

Quiet Quitting is, in essence, a form of "work to rule", an often-used tactic by unions to escalate pressure on employers. In this case, workers do only what their employment contract stipulates – no more.

The difference is that, for union members, this is one of many weapons in their arsenal. And while it may seem gratifying to prove your point to the boss, this passive aggressiveness doesn’t demand change.

Quiet Quitting is not enough. Workers must roar.

If we truly want to reimagine our workplaces then workers must be present, be unafraid, and be vocal in the demand to have a seat at the table. Workers, simply, need unions.

There is nothing automatic about decent work, fair wages, equal treatment, gender and racial equality or workplace safety. These are not standards automatically given to workers by benevolent employers or well-meaning governments. They didn’t happen because a disgruntled employee refused to work an extra ten minutes, or respond to an email after hours.

Generations of workers that came before us fought for the rights that we enjoy today – and they did this, mostly, through unions. As income inequality grows, as new workplace health risks rise, as jobs become less secure, we need unions and collective bargaining, more than ever.

I’m heartened by the fact that most still understand this. The recent rise in worker militancy in places like Amazon warehouses, WestJet customer service centres and Starbucks coffee shops, is hope that change is on the horizon. In fact, over the past year, a record number of Unifor members have taken strike action, to win better wages and fairer workplace practices.

As COVID-19 moves towards the endemic phase, employers are redefining their business models providing a unique opportunity for workers to organize and fight together for decent full-time jobs, fair compensation and improved work-life balance.

Unions must continue to push for stronger labour laws and standards and improved public policies to arm workers in their fight for better.

Fixing EI, removing obstacles that hinder workers ability to organize and expanding the scope of collective bargaining are just a few of the needed changes, as outlined in Unifor’s new Action Plan.

This Labour Day and beyond, workers will not be quiet.