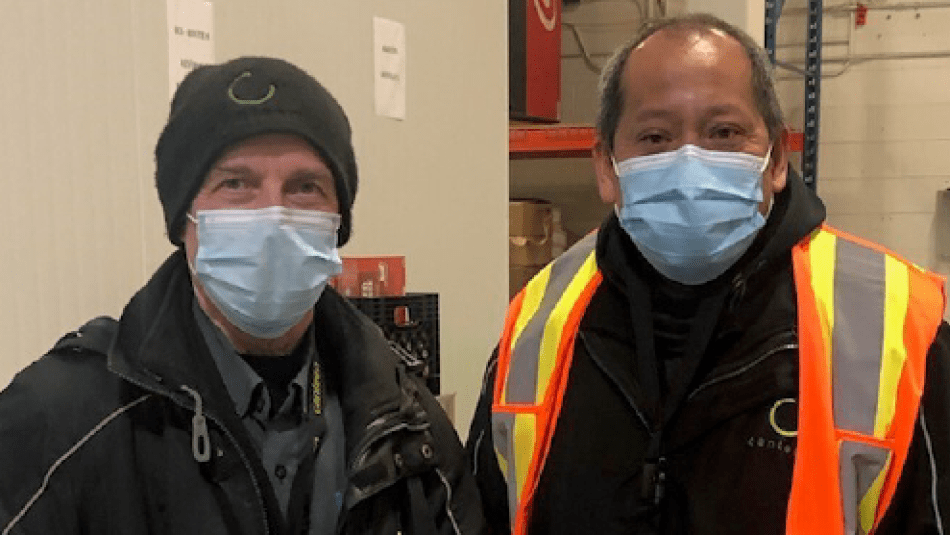 “In these increasingly difficult and uncertain times, we were focused on providing a more certain future for our members,” said Tony Falcone, Unifor Local 414 Vice President. “Thanks to our dedicated bargaining team, we delivered an agreement that strengthens union members’ job security provisions and clearly spells out work ownership.”

The newly ratified contract improves the bargaining unit’s scope clause to ensure work is not shifted arbitrarily and that delivery route coverage is expanded and clearly defined.

Union members will also receive direct economic improvements including wage increases ranging from 13% to 26% over the life of the agreement depending on their classification.

“What’s important is that we’ve raised the wage floor substantially for union members,” said Darrell Tawse, Bargaining Committee member and route driver with Canteen of Canada. “Workers and their families can count on these wage increases and the stability that the improved job security provisions will bring.”