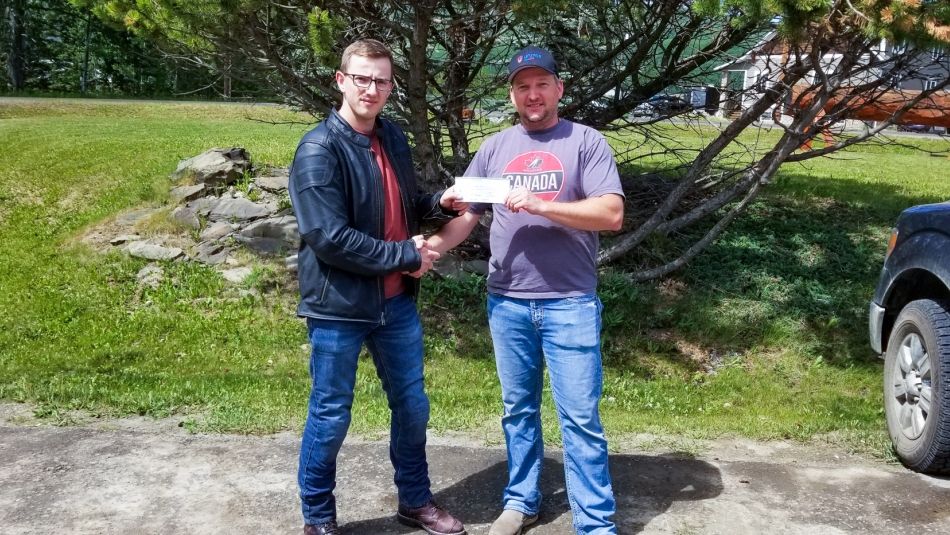 Support from many member locals was important for helping the Unifor Local 449 reach a settlement with the employer SNRI, owned by oil and gas giant CNRL.

Local 449 at the Pine River Gas Plant near Chetwynd, British Columbia was on strike for 93 days between March and June this year. Foremost among supporters was the fellow energy sector members at Local 686-B, which donated $50,000 to Local 449’s strike fund.

“Solidarity made a difference in our job action,” said Local 449 president B.J. Nichol. “We couldn’t have done it without the support of Unifor members in the region.”

The interdependence of B.C.’s energy industry meant that a shut down at SNRI’s Pine River Gas Plant would have impacted Unifor members at Hassler Flats Pelletizing Plant and Sukunka Gas Plant.

Local 686-B president Ken Maher said the decision was easy to reach out with financial support for Local 449: “The struggle for fairness at our worksites is an ongoing process. We knew that our members had a lot invested in Local 449’s success, and we wanted to send a message to the employer that we stand united.”