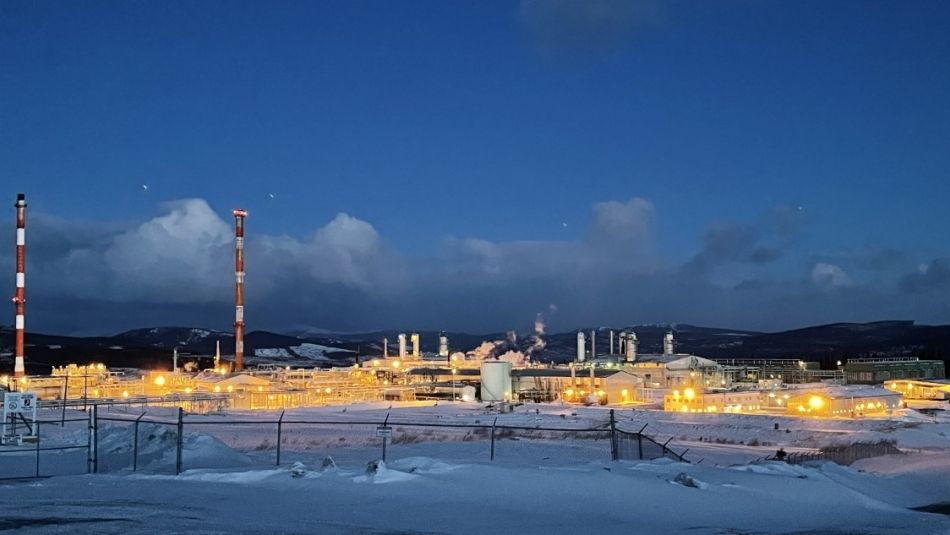 CHETWYND—Multinational energy company CNRL is trying to bully its way into concluding a legal strike by Unifor Local 449, says Unifor.

“The energy workers in Chetwynd deserve the wage and benefits pattern that has been bargained industry-wide,” said Jerry Dias, Unifor National President. “CNRL must pay its fair share.”

After failing to impose a final offer on members of Unifor Local 449 at the SNRI gas plant, the company is trying to escalate tensions by imposing the same rejected contract on other Unifor members in the area at Locals 686-B and 4960. The contract is well-below the industry standard, says Unifor.

After CNRL profited almost $7.5 billion over the past three years, Unifor says Chetwynd workers should be part of the national energy pattern agreement bargained by Unifor at energy workplaces across Canada. Local 449 members have been on strike for the energy pattern since March 9.

During the labour dispute, the company has already come under fire for massive sour gas flaring without any warning to the community. Poor planning by plant managers left the facility scrambling to dispose of millions of cubic feet of sour gas. Unifor estimates that the plant burned sour gas at the facility and surrounding pipelines for more than 96 hours prior to the job action. The burning resulted in widespread and persistent foul odours in the surrounding areas and raised health concerns.