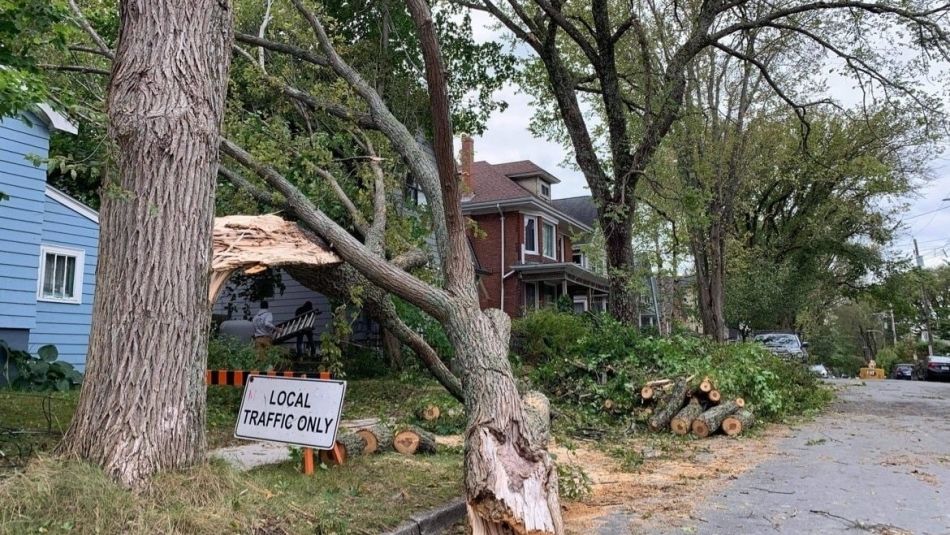 TORONTO- Unifor will donate $500,000 to the Canadian Red Cross for the Hurricane Fiona in Canada Appeal in support of recovery efforts in Atlantic Canada and eastern Quebec.

“The devastation in coastal and Atlantic communities cannot be overstated. Recovery efforts will be ‘all hands on deck’ and Unifor is prepared to step up and participate through what will surely be a long and difficult period,” said Lana Payne, Unifor National President.

The donation is a combined total of $300,000 from the Unifor Social Justice Fund, $200,000 from the national union, regional and Quebec councils combined.

“Workers are already answering the call in affected communities; clearing roads and rebuilding infrastructure, responding to emergencies and supporting vulnerable neighbours. This is one way for Unifor members from outside the region to back up their efforts,” said Len Poirier, Unifor National Secretary-Treasurer.

“The Canadian Red Cross is grateful for Unifor’s generosity to help Canadians during this challenging time,” said Conrad Sauvé, President and CEO for Canadian Red Cross. “Hurricane Fiona caused significant damage in five provinces and impacted the lives of thousands of people. The Red Cross is committed to helping those impacted by the storm as they recover from this disaster.”

Money raised will enable the Red Cross to carry out relief, recovery, resiliency and risk reduction activities in and beyond the region at the individual and community levels.

Read the union’s Statement on Hurricane Fiona’s Devastation and see more about the damage felt by FFAW-Unifor inshore fish harvesters on Newfoundland and Labrador’s southwest coast.