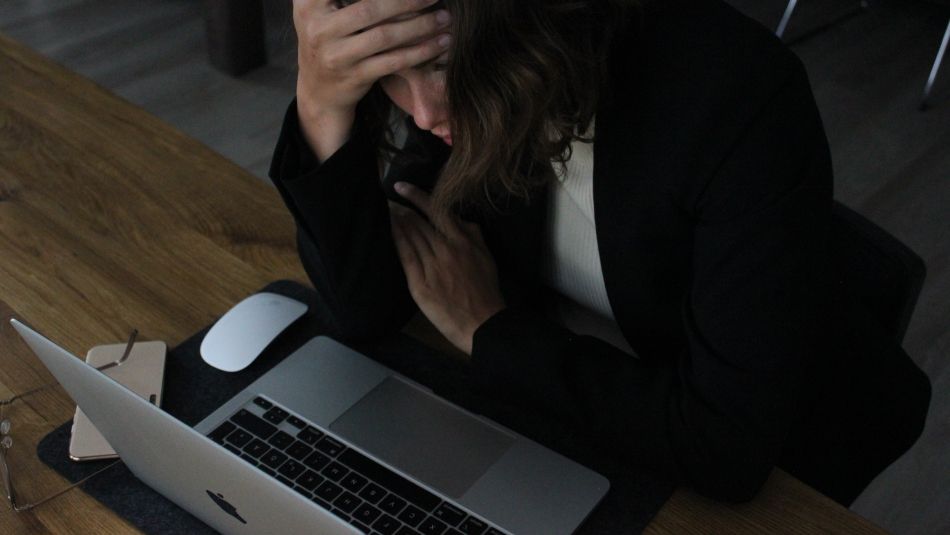 TORONTO – The escalating harassment faced by journalists – particularly online and targeting women and workers of colour – is absolutely unacceptable and Unifor is putting together a major project to address the issue.

“Unifor condemns this behaviour. No journalist should have to face the kind of threatening, misogynist and racist harassment that has become so commonplace,” said Unifor National President Jerry Dias.

“Social media has made the harassment so much easier, and worse as these cowards hide behind online anonymity, too often egged on by right-wing politicians,” he said.

A recent tweet by People’s Party of Canada Leader Maxime Bernier attacking three journalists and listing their email addresses resulted in the three being inundated with hateful and threatening emails.

The incident has led to journalists, media outlets and unions, including Unifor, to condemn such actions and commit to taking meaningful action.

Unifor is working with members to develop a multi-pronged response, including working with all levels of government and law enforcement to confronting harassment, developing training for journalists and local leadership to cope with the resulting trauma and sponsoring workshops and panel discussions on the subject.

“We have seen more and more journalists standing up, making public the harassment they face, supporting one another and confronting it head on,” Dias said. “I am here to say, ‘You are not alone. Unifor stands with you.’”

“This is a vital issue in newsrooms across the country, and every workplace needs to have a plan in place to address it,” Kitt said.

Unifor is Canada's largest union in the private sector and represents 315,000 workers in every major area of the economy, including 10,000 in the media sector. The union advocates for all working people and their rights, fights for equality and social justice in Canada and abroad, and strives to create progressive change for a better future.