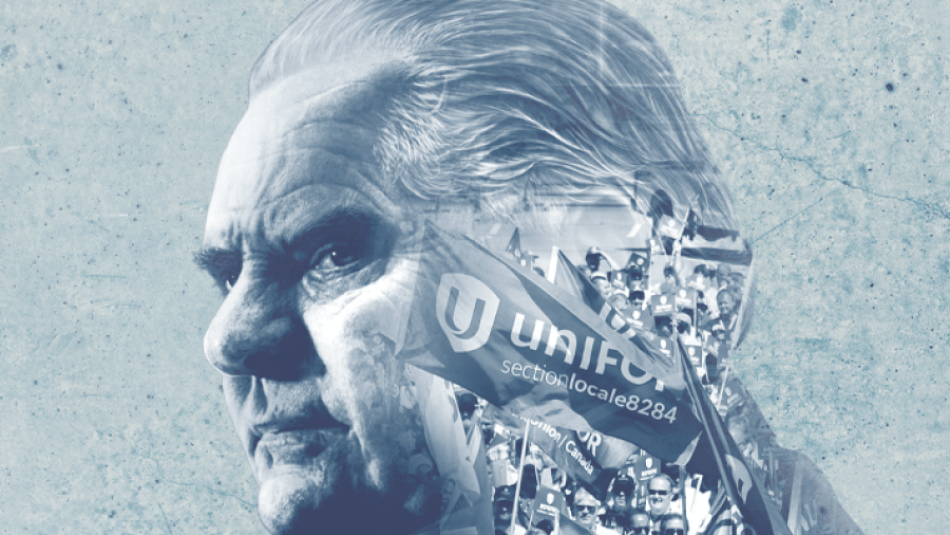 TORONTO –Premier Ford’s plan to use injured worker’s WSIB funds to cut cheques for business owners in the province is a misappropriation of funds.

“It’s disgraceful to give payouts to employers when so many injured workers and occupational disease victims and families are still denied claims or have seen benefits slashed,” said Naureen Rizvi, Unifor Ontario Regional Director. “This payout is a misuse of money that workers desperately need, and looks like an attempt to gain support just a few months before the provincial election.”

The provinces’ assessment of a future surplus is based on an actuarial fiction that assumes low benefits will be paid in future.

Minister of Labour Monte McNaughton announced the Ford government’s plan to return $1.5 billion in contributions to the fund that backs benefits for workers who are injured on the job. This is the first rebate announced after October 2021 legislative changes to how and when the WSIB may issue rebates.

“This is an offensive misuse of benefits that workers and their families are entitled to receive. These funds should have never been used to buoy businesses balance sheets, ,” continued Rizvi.

These rebates are close to the total annual income of the WSIB, which collects approximately $3.1 billion per year in premiums paid by employers and $1.7 billion in investment income.

Unifor will also monitor the recipients of the payouts. While government has stated businesses with a clean recent safety record will be eligible for the refund, this practice could reward employers without good frontline health and safety practices, where claims have been supressed in the workplace.

To arrange in person, phone or FaceTime interviews or for more information please contact Unifor Communications Representative Sarah McCue at @email or 416-458-3307 (cell).