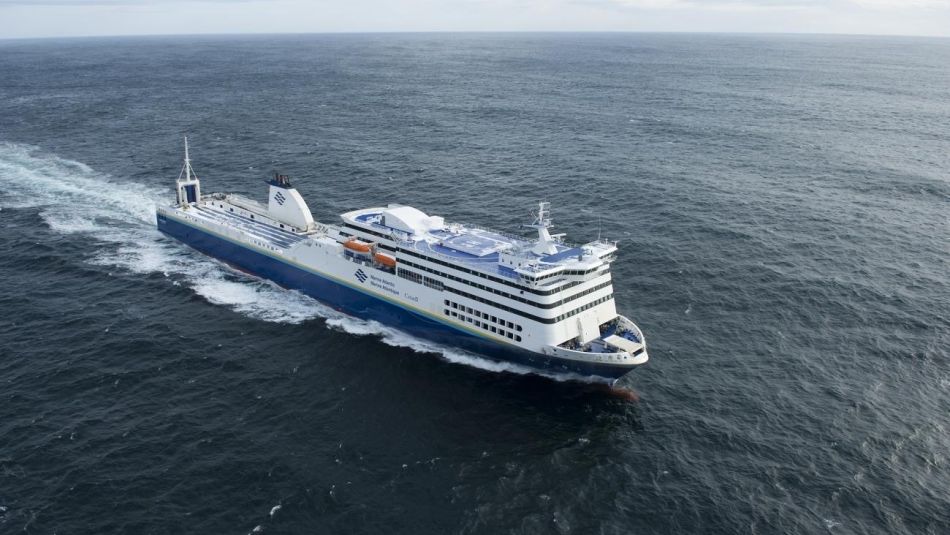 “We are taking this issue very seriously and will be firm with Marine Atlantic in demanding they re-instate these members,” said Linda MacNeil, Atlantic Regional Director. “These members have between 12 and 15 years’ seniority and have never received any prior discipline from the company. The union will not accept these terminations, plain and simple.”

The terminations followed an incident aboard one vessel where the captain reported feeling unsafe due to 10 of the crew being very recent hires. In response, the company shuffled all 10 to another vessel, simply moving the concerns rather than addressing them.

When management demanded 10 replacement crew be urgently re-assigned, each of the members chosen had valid reasons why they could not sail.

Without discussing the issue with the union, or requesting alternate crew members, the employer distributed failure to report to work letters resulting in the loss of their jobs.

“This is poor management and a very heavy-handed approach to take with good people who’ve proven over many years to be dedicated to their jobs,” said Brian Jobes, President of Unifor Local 4285. “This is truly a situation of the employer’s own making because there never should have been so many new hires aboard the same vessel. Firing experienced workers over things like child care conflicts and medical appointments is a massive over-reach.”Marine Atlantic schedules crew a month in advance and Jobes says management should have foreseen the safety concerns of placing that many new crew aboard the same vessel.

“We’ve seen very recently how important marine safety is,” said MacNeil. “Management should take a closer look at the problem they created in scheduling and find other ways to address last-minute changes without firing good workers. They owe our members their jobs back and a sincere apology.”