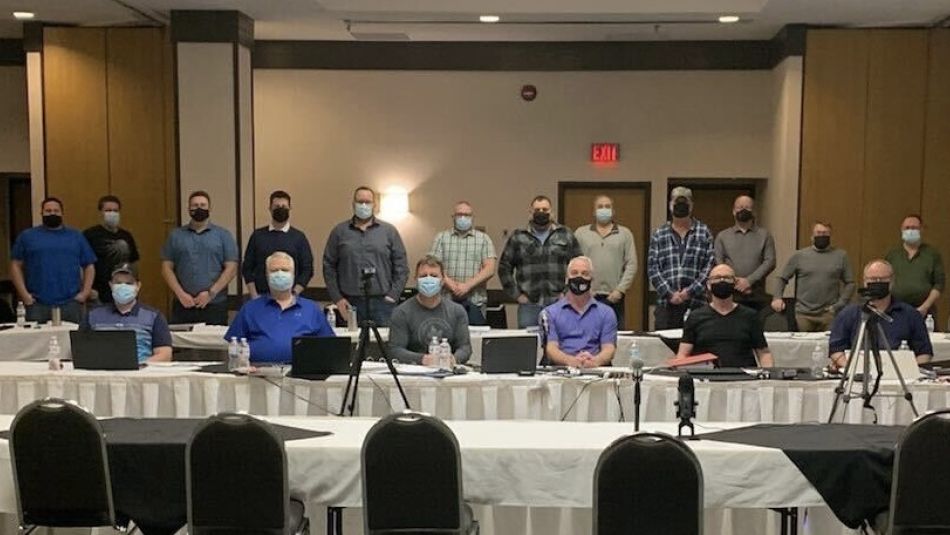 PRINCE GEORGE-Two of the country’s largest pulp and paper unions, Unifor and the Public and Private Workers of Canada (PPWC), have reached a tentative deal with Canfor that establishes the pattern for Western Canadian forestry.

“This deal establishes a strong pattern agreement for forestry workers in Western Canada, giving some additional security in what has been a tumultuous few years,” said Jerry Dias, Unifor National President. “This deal should provide some certainty to employers as we work to navigate fibre access and other issues facing the forestry sector across the region.”

Unifor and PPWC agreed to work together to set strong standards for pulp and paper workers through this round of collective bargaining. This agreement with Canfor covers 900 members at Unifor Local 603 and 1133 and PPWC Local 9 in Prince George, B.C. Details will not be released until presented to members at ratification meetings but this four year deal includes wage increases, benefit improvements and provides workers with no concessions from their current agreement.

“We are happy with this effort and believe this deal sets a positive and fair path forward for pulp and paper workers,” said Gary Fiege, PPWC President. 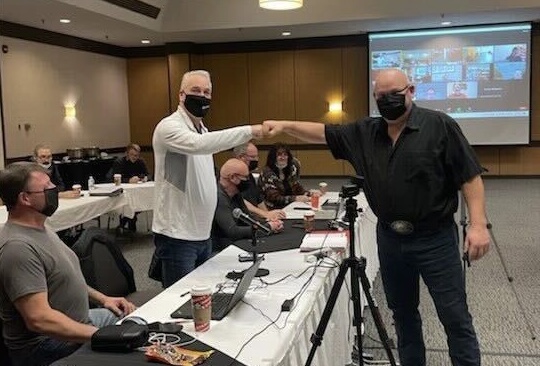 This round of bargaining sets the pattern for 5,500 members from 13 Unifor and five PPWC local unions in B.C. and Alberta, in a sector crucial to Canada’s economic recovery.

PPWC is a union that represents thousands of forestry workers throughout British Columbia.

For media inquiries, or to arrange interviews via Skype or FaceTime, contact: Unifor National Representative in Communications Shelley Amyotte @email or 902-717-7491 or PPWC National President Gary Fiege: @email or 250-715-8320. 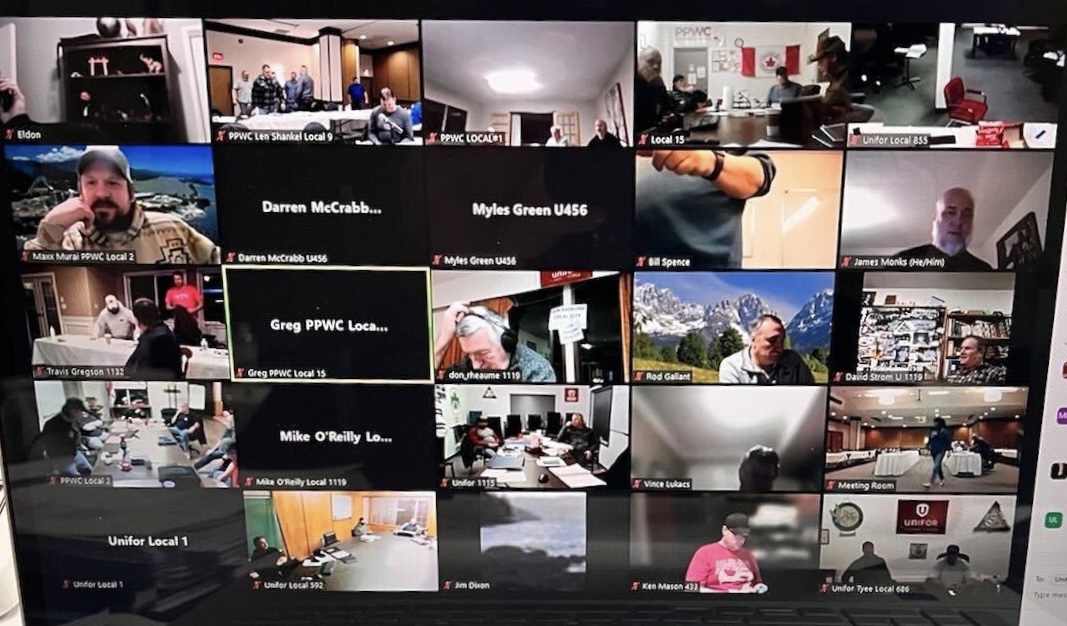