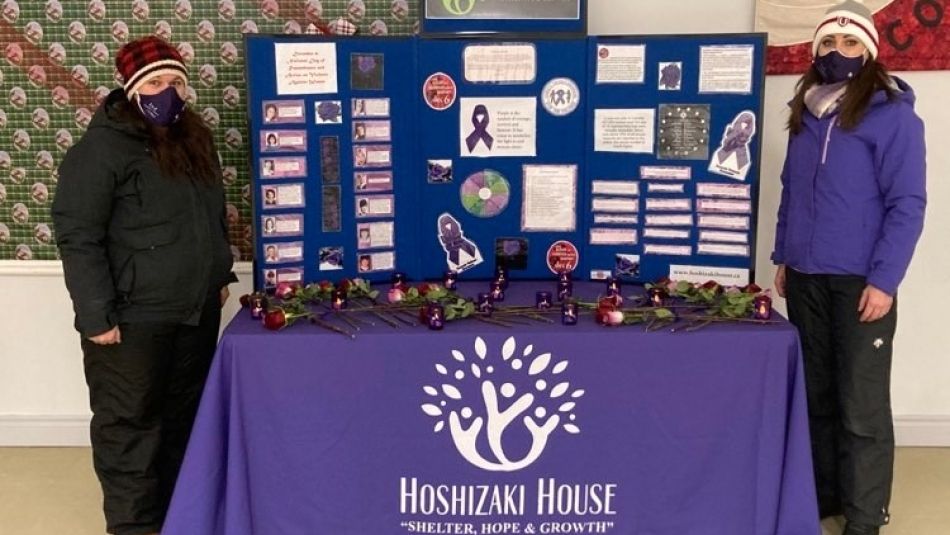 To mark the 32nd anniversary of the Montreal Massacre and the National Day of Remembrance and Action on Violence Against Women on December 6, Unifor – through its Social Justice Fund – donated $2,000 to 79 shelters across Canada, totalling $158,000.

“Women globally are facing a double pandemic. They’re facing the violence predominantly of their partners and men in their family and dealing with the economic carnage that comes with a pandemic.”

Dias said donations help and are a step in the right direction, but it can’t replace the type of systemic action that governments and employers can make to eradicate the need for shelters. This includes direct action on gender inequality, sexual harassment and violence.

Unifor has been actively campaigning for the development and implementation of a National Action Plan on Gender-Based Violence. This must include specific measures to address the recommendations of the MMIWG Inquiry Report.

Unifor has also been focused on eliminating harassment and violence in the workplace.

Ratification of International Labour Organization Convention 190 will assist in strengthening Canadian laws to achieve this goal.

“During the pandemic, we are seeing increased pressure on shelters to provide services,” said Unifor Women’s Director Lisa Kelly.

“Our donations are coupled with continued activism to address the roots of gender inequality. We have seen pre-existing inequalities exacerbated through the pandemic. We remain committed at the bargaining table, and in our political action, to push for systemic change.”

Several Unifor locals across Canada also made their own donations to shelters in their areas.

The union held an online vigil on December 6, 2021 to not only memorialize the 14 victims of the Montreal’s l'École Polytechnique school shooting and the lives off all women injured or killed due to gender-based violence, but to set in motion actions men can take to prevent gender-based violence. By naming the source of the violence, we can focus more clearly on finding solutions.

Unifor’s ground-breaking Women’s Advocate program trains representatives in the workplace to assist women with issues of harassment and abuse. The program was been adapted by global labour federations and was recently studied by Brazil’s Labour Court. 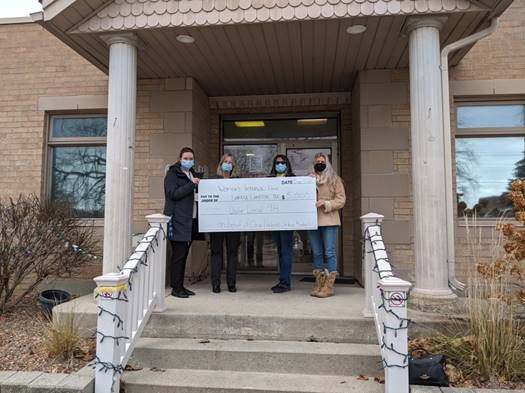