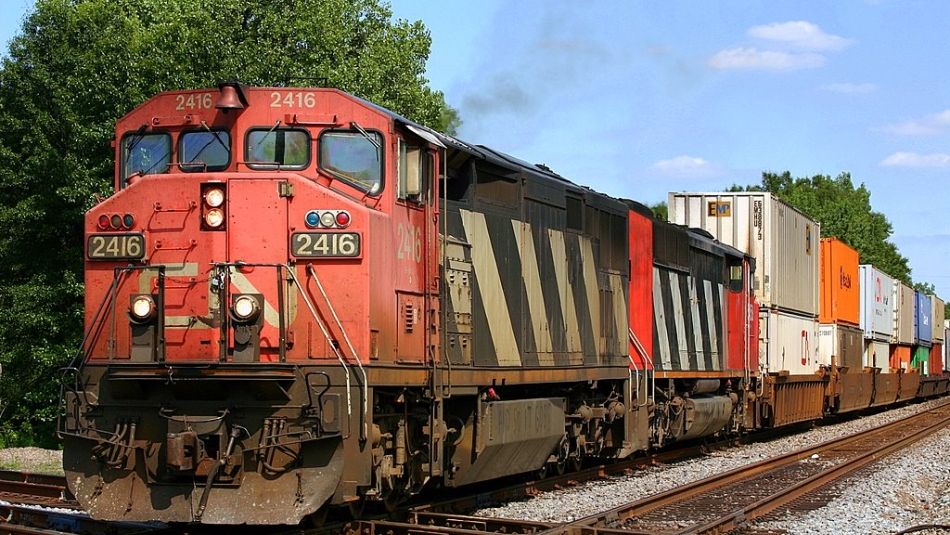 Unifor files for Conciliation for Negotiations with CN

Since the official opening on October 19, 2022, both bargaining committees have held weeklong bargaining sessions in Montreal November 15-18, November 29-December 2 and December 12-15, 2022.  Bargaining topics have focused on work rule changes.  Both committees have reached agreement with the Company on a number of our bargaining proposals, but there remains several important proposals, many that are priority proposals based on membership surveys, that the Company is refusing to bargain.  The Company has also tabled bargaining demands that the Union views as concessionary demands.

The Union tabled its common economic proposals on December 15th.  Based on brief discussions relative to wage increases, CN appears to be ignoring today’s rates of inflation that are causing financial stress on many Canadian families.  We have informed the Company that we will not start any bargaining on wages, benefits or other monetary items until we conclude our work rule proposals.

Following this week’s bargaining sessions, your elected bargaining committees – Council 4000 and Local 100 – in consultation with Unifor National Staff Representatives, have concluded that in order to move the process along, the time has come to file our request for conciliation, which we will do on the morning of Friday, December 16.

The Federal Conciliation process is a legal requirement that both parties must adhere to prior to setting a deadline.  Our desire always is to reach a negotiated settlement without a dispute, and the setting of a deadline that coincides with the best timing possible is an important element of our bargaining process.

While this starts the process as outlined under the Canada Labour Code, the Union remains available to continue negotiations with CN.

The following chart outlines the schedule that will be followed through the conciliation process up to the setting of a deadline:

We are planning to schedule additional bargaining sessions the week of January 16-20, 2023, which will be with assistance of conciliators appointed by the Federal Mediation and Conciliation Service (FMCS).

We will provide the Unifor CN membership with another bargaining update when we reconvene bargaining in the New Year.

In the meantime, we wish to take this opportunity to wish all our members best wishes for the Holiday Season and a Happy New Year for 2023!

Cheers, and In Solidarity,