President Biden needs to realize he is shooting U.S. auto sector in the foot 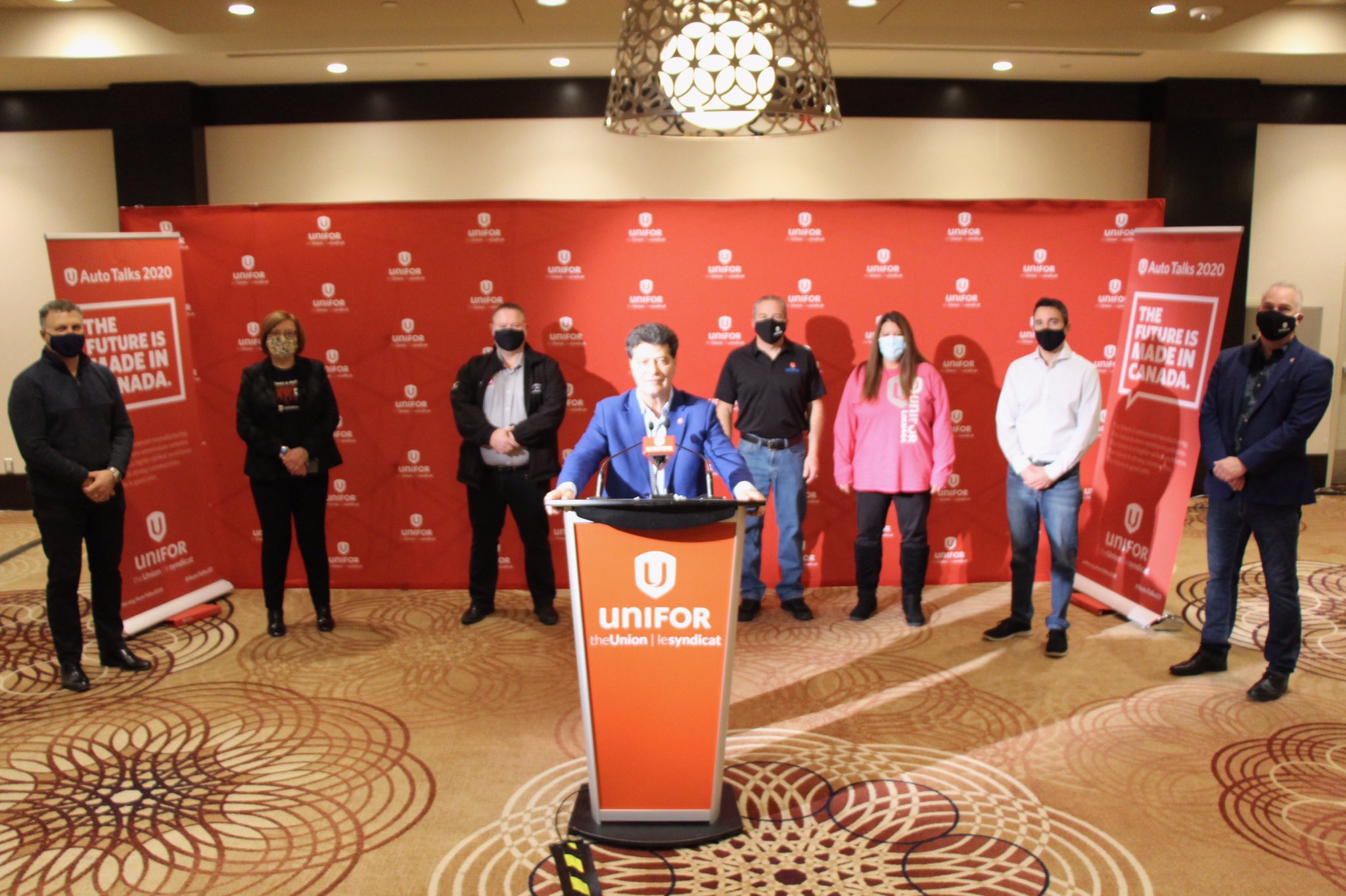 This column first appeared in the Windsor Star on November 27, 2021

He plans to give subsidies to Americans buying U.S.-assembled battery electric vehicles — or BEVs. He believes this will create more American jobs, but he is wrong.

These vehicles are built with parts made in Canada and contain essential components such as nickel and cobalt from Canada.

The fact is the Canadian and American fates are intertwined when it comes to auto.

Strong unions, in both countries, fought for and won good jobs that have raised the standard of living for millions. That has been true for the past century and it will remain true as the industry transitions to BEVs.

I have no idea why Biden thinks Canada would just sit by while he pays people to not buy union-made Canadian-assembled cars.

We may need to get tough to show him the errors of his way.

Even trying to pull off such a stunt, I believe Biden will only end up hurting American workers. Not in the long run, but right away.

The popular Chrysler Pacifica minivan is assembled in Windsor. But the van’s engines and batteries are made in the United States.

If vehicles such as future versions of the Pacifica are excluded from the planned Biden subsidies simply because it is assembled across the river from Detroit, all those U.S. workers making the engines, batteries and more will be facing significant job loss.

Talk about shooting yourself in the foot.

The stakes of all this are high.

Zero emission vehicles are expected to reach up to 80 per cent of sales in the U.S. by 2040 with Canada setting a goal of 100 per cent by 2035. So, it makes sense to stake out a place in that future.

A year ago, Unifor negotiated collective agreements with the Detroit Three automakers laying out a future of BEV assembly right here in Canada that had the support of both the provincial and federal governments.

Canada is also a well-recognized storehouse for all the minerals and metals needed to build electric vehicle components, such as batteries. The future of auto supply chains in Canada is bright.

We’ve been pushing for governments in Canada to support businesses that create jobs here, including with incentives for buying products made here. We’ve had our own Made in Canada campaigns in the past.

We’ve also been to Washington and Detroit to make the point that any such policies need to be North America wide and tied to good union jobs.

Should Biden go ahead with his subsidy plan, we feel it would be a declaration of war on Canada. We would have no other option but to retaliate — perhaps in a coordinated effort with Mexico which would also be cut out by Biden’s subsidies.

In the early 1980s, when Japanese automakers were flooding our market with cheap cars, Canada effectively held up shipments of those vehicles by delaying customs clearances at the border.

Canada got tough and it got creative. Japan accused Canada of breaking trade rules and some tried to tar the government as being irresponsible.

Tell that to the thousands of workers in Alliston, Cambridge and Woodstock who today are making cars for Japanese automakers – companies that never again want to see shiploads of their production lines bobbing in the waves off the B.C. coast.

With this latest threat, we may need to get tough again like in the past.

If Biden needs a reminder of how important Canadian auto is to the U.S. industry, well maybe we should show him.

Maybe it’s time we turned off the taps to U.S. for Canadian auto parts. The fact is U.S. assembly plants couldn’t survive without the engines and other components we make here. Mexico might choose to do the same.

For that matter, he can’t build a sustainable BEV industry without the nickel, cobalt, manganese and other minerals coming out of Canada, either.

The auto industry is Canada’s number one export industry with exports of $80 billion in 2019. It employs more than 129,000 people, while the spinoffs create another 475,000 jobs in Canada.

Strong action is needed to protect that and build on it as the industry transitions.

There has been some speculation now that Biden may extend his Made in America policy to include unionized jobs in Canada. That makes a lot of sense. The point of the whole thing, after all, is to protect and create good jobs.

But he can’t do any of that without Canada. And if he needs reminding of that, I’d be all too happy to oblige.