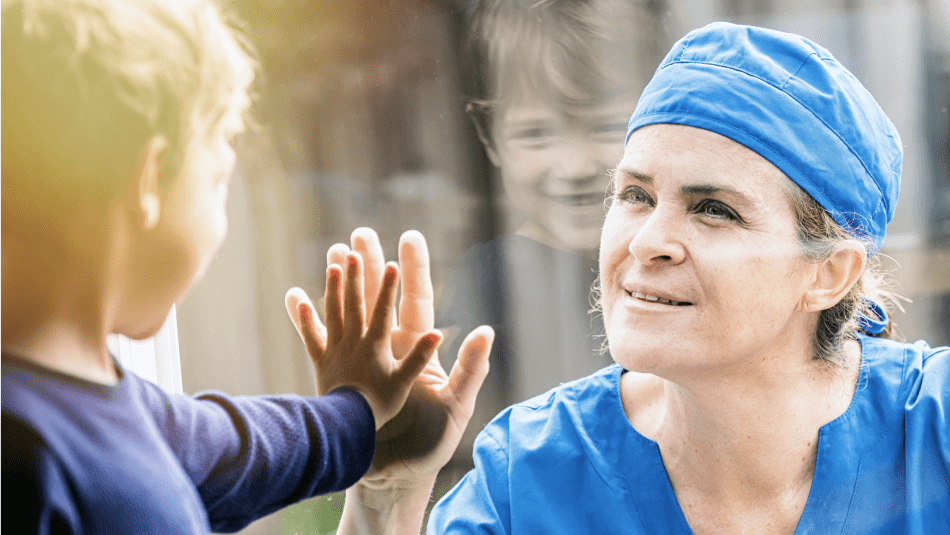 HALIFAX – Nova Scotia’s health care workers have voted to ratify a new collective agreement. 82 per cent of the members who voted cast their ballot to accept the agreement, which provides for reasonable wage increases in each of the three years it spans, as well as significant language improvements.

The contract is effective from November 1st, 2020 to October 31st, 2023. Among other things, highlights of this agreement include:

“These workers are dedicated to their jobs, and they have stepped up for Nova Scotians in a very big way throughout this pandemic,” said NSGEU President Jason MacLean, “We are pleased we were ultimately able to negotiate an agreement with their employers and government that begins to get them back on track to where they need to be: leading in Atlantic Canada.”

As part of the bargaining process, the unions conducted extensive wage analysis, comparing the wages of many health care occupations throughout the country. That analysis showed that wages for many of Nova Scotia’s health care workers have fallen below where they should be in comparison to other provinces. This is in large part due to seven years of austerity by the Provincial government.

“The wage improvements in this new agreement are a positive step forward, particularly for Care Team Assistants, in recognizing the value of these frontline workers,” said Unifor Atlantic Regional Director Linda MacNeil. “This contract provides a solid foundation to build on to keep and attract healthcare workers to provide vital services to Nova Scotians.”

“Even though we realize there are still issues to bring forward in 2023, we were positive that the agreement reached on July 6th was definitely in the best interest of the members,” said Les Duff Acting President of Local 8920.

The Health Care Council of Unions (NSGEU, Unifor and CUPE), collectively represent approximately 7,500 health care workers working in a wide variety of roles at Nova Scotia Health (NSH) throughout the province and the IWK.

The Health Care Council of Unions bargaining committee is made up of six members from NSGEU, three from CUPE and one from Unifor. For more information, please contact: