No matter which way you slice it, $15 is the bare minimum for Saskatchewan’s minimum wage 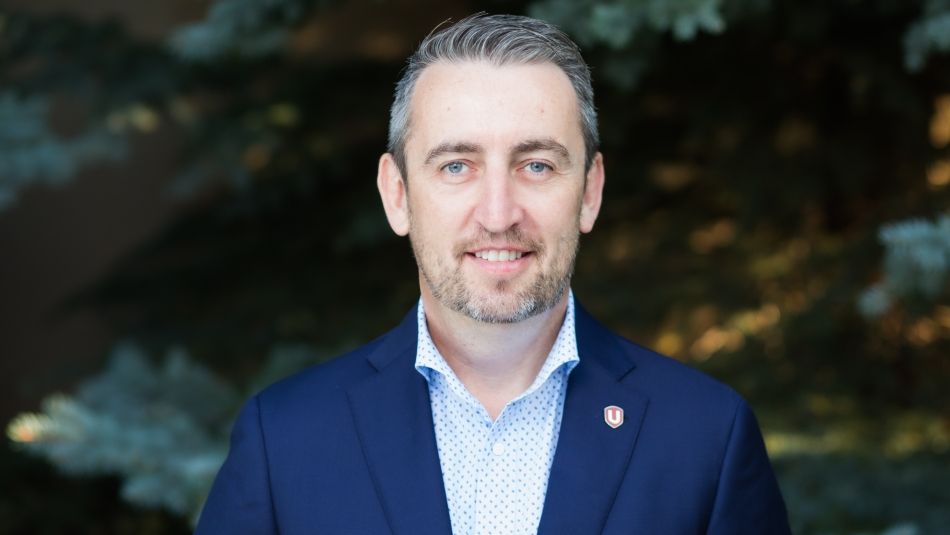 It’s good news for local businesses whose customers will now have more money to spend on life’s basic necessities and the little extras that make life enjoyable.

62,000 workers in Saskatchewan currently earn less than $15 an hour for their labour. That’s roughly the population of Prince Albert and Moose Jaw combined.

At the same time, $15 is clearly no longer enough.

Seven years is a long time, and $15 loses quite a bit of purchasing power during that time.

It begs the question: What the right benchmark is for a fair minimum wage?

By this benchmark, Saskatchewan’s minimum wage should be $18 an hour this year . By this reasonable measure, Scott Moe’s scheme for a $15 minimum wage two and half years from now is grossly inadequate.

Labour economists measure “low-wage work” as work performed for wages that are less than two-thirds the median hourly wage. In Saskatchewan, that figure is $17.82.

You can see how raising the minimum wage above the low-wage work threshold could benefit the province: approximately one in four Saskatchewan workers, or 116,000 adults, are doing what’s classified as low-wage work.

On top of that, many are working in part-time, temporary or casual jobs where hours and earnings are often unpredictable.

Raising the minimum wage to $15 an hour in 2024 is Premier Moe doing the bare minimum for workers earning low wages, but it is not nearly enough to ensure workers are able to meet their basic needs, let alone thrive.

Minimum wage isn’t the only area where Scott Moe is failing Saskatchewan’s workers. His poor track record extends to other critical areas of workplace law, such as replacement workers.

Unionized workers are generally not low-wage workers, but Scott Moe increases their vulnerability by refusing to outlaw replacement workers during lockouts or strikes. Even Prime Minister Justin Trudeau has taken action to level the playing field for workers with a commitment to banning replacement workers in the federal sector.

The use of replacement workers completely destroys the essence of a labour dispute, that is, a withdrawal of labour creating a cost to both the union and the employer.

Saskatchewan’s workers deserve a premier who champions workplace rights and liveable wages. Until Scott Moe takes meaningful action on the minimum wage and replacement workers, we know who’s side he’s on.