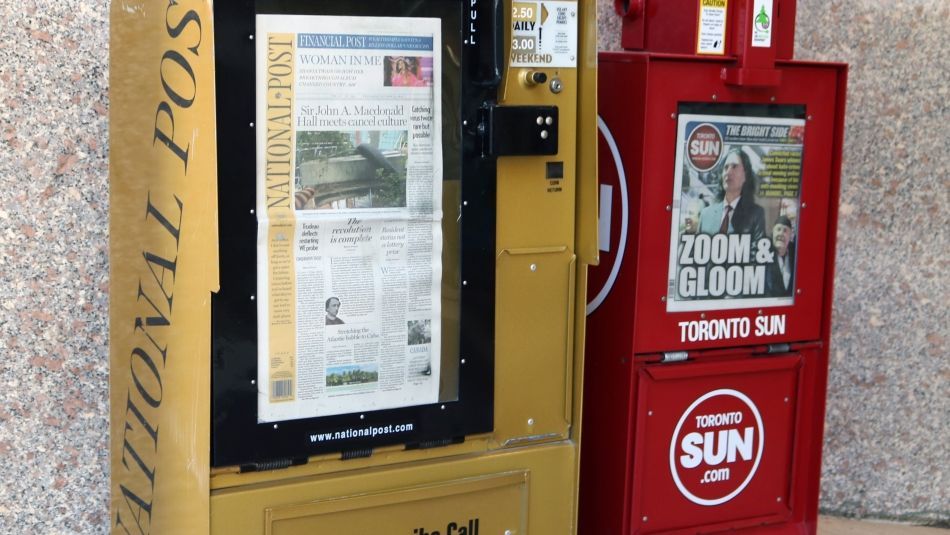 Journalists at the National Post have ratified their first collective agreement – with improvements in wages, overtime pay and a commitment to address diversity in the newsroom.

“This is not only a first collective agreement, but a very good day for journalists at the National Post - who today have addressed wage inequities and gained a voice in their workplace,” said Unifor National President Jerry Dias.

The 42 journalists in the National Post newsroom voted overwhelmingly last October to join Unifor, and on Monday ratified their first collective agreement Monday.

The deal means newsroom wages will increase and average of 8.25 per cent over the two-year agreement. Some employees will see double-digit percentage raises.

National Post journalists can now claim overtime, file grievances for binding arbitration, pursue editorial integrity issues, exercise seniority rights and receive enhanced termination pay and severance if laid off, among a long list of improvements. Employees with 20 years or more service will have a sixth week of vacation restored.

In a first for Canadian newspapers, BIPOC/Diversity job candidates will receive priority in cases of relatively equal candidates interviews and in intern hiring.

“We are able to reach this deal and achieve some significant improvements thanks to the hard work of the bargaining committee and the support of the members,” said Unifor National Representative Howard Law, who assisted the negotiations.

The journalists are members of Unifor Local 87-M, which represents workers across southern Ontario, including large daily newspapers Toronto Star, Globe and Mail, and Toronto Sun.