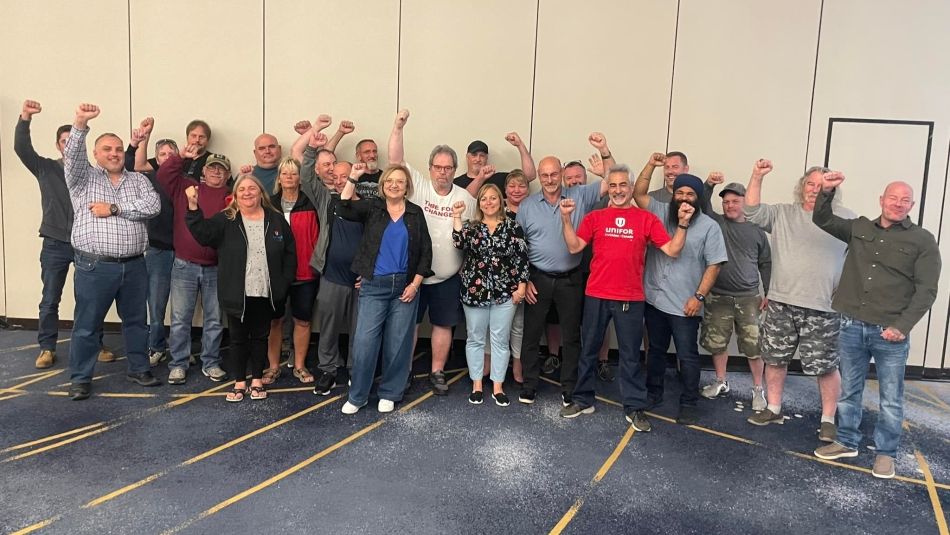 TORONTO—Inadequate progress at the bargaining table will lead to strike votes at the Loomis Express job sites across Canada represented by Unifor. Loomis Express is owned by TransForce International (TSE:TFI).

“TransForce has created instability for workers with widespread contracting out,” said Lana Payne, Unifor National Secretary-Treasurer. “We will address this at the bargaining table or we’ll address it on the picket line—it’s up to the employer.”

The national bargaining committee of Unifor met with Loomis earlier this month to negotiate a new contract that strengthens language for scope of work. Transforce has been undermining good jobs by spreading work to various subsidiaries, says Unifor.

Unifor committees will set a strike deadline of August 31, 2022. If a contract cannot be negotiated before that date, Unifor members will take legal strike action. If a dispute does unfold, it will affect all Loomis customers in eight provinces and could impact Transforce properties including Canpar Express, ICS Courier, TForce Final Mile and TForce Integrated solutions.

“Transforce is deliberately assigning work so thinly that full-time workers only have part-time hours,” said Mario Santos, Unifor National Representative and lead union negotiator. “We intend to resolve this with stronger contract language that protects our members’ right to earn a decent living.”