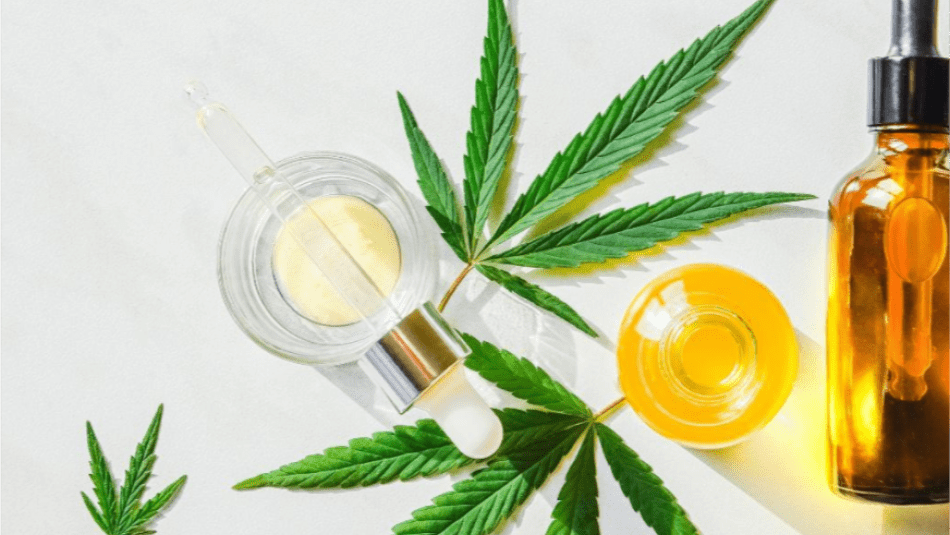 Unifor Local 636 has successfully bargained for medical marijuana to be covered in member’s benefits package, including for their dependant children.

Local 636, which is an amalgamated local, represents manufacturing workers from SAF-Holland in Ontario, who made bargaining cannabinoid therapy a priority for bargaining their benefits package for workers and their dependents.

The bargaining committee fought to get cannabis coverage because several members identified a need to treat their children who are on the autism spectrum.

Parents and medical professionals have long supported the use of medical marijuana for many illnesses.

Local 636 President Brent Thompson said initially it was a ‘hard no’ from SAF-Holland -- but they didn’t give up the fight.

Thompson says open dialogue was a huge part of turning that no into a yes, along with providing all the medical background information they were able to provide the company from its members.

“We had to really convince the employer based on true medical facts,” he said.

“Getting coverage that matters most to our members and their families is one of our top priorities here at Unifor,” said Chris MacDonald, assistant to Unifor’s National President.

MacDonald says this win shows other locals across the country what is possible at the bargaining table when workers decide to make marijuana coverage a priority when heading into negotiations.

MacDonald says this win shows other locals across the country what is possible at the bargaining table when workers decide to make marijuana coverage a priority when heading into negotiations. He encourages all locals to work with their National Representatives to seek this important coverage.

“Getting medical marijuana covered by your employer is a possibility. Unifor is willing and always ready to take that fight on with employers.”

Early this year, Unifor and Aleafia Health Inc. launched a leading-edge partnership to provide members with access to medial marijuana through workplace benefit and insurance coverage.

Thompson hopes he will be able to bring this type of coverage to other workplaces in his local.

“We always want to bring better benefits for the membership, and their families.”