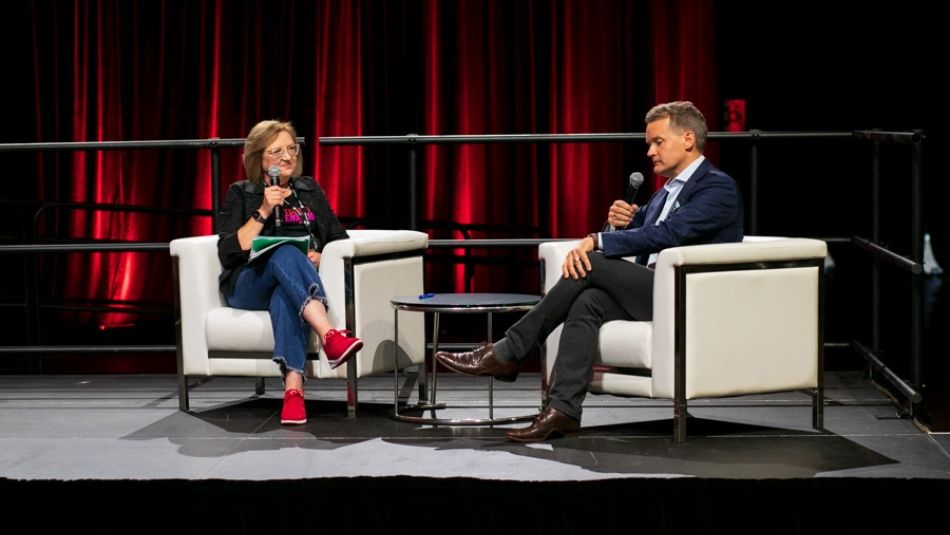 Labour Minister Seamus O’Regan announced at Unifor’s Convention that all the provinces and territories now support an ILO (write out what ILO stands for in first mention) resolution on harassment in the workplace, a necessary step for the federal government to adopt the resolution.

“We’ve been working to get support of all provinces and territories for its ratification. We have that now, and I’ll be working with the Minister of Foreign Affairs as we look to move to the next stage,” O’Regan said Thursday morning.

The International Labour Organization’s Resolution C-190 is the first international agreement to recognize the rights of workers to workplace free of violence and harassment, including sexual harassment.

Payne raised several issues with the minister where action is needed, including airport contract flipping, the “extreme” harassment faced by journalists, paid sick days, just transition to a green economy and the timeline for anti-scab legislation.

“The timeline is going to be very short,” said O’Regan, who also committed to anti-scab legislation in his address.

“I look forward to the weeks and months ahead – working together with all of you to achieve better for workers across the country,” he said in his address.

O’Regan said he is committed to such issues as contract flipping, equal pay for work of equal value, the right to organize and bargain freely, the right to a safe workplace, because workers built this country and unions built the middle class.

“Capital doesn’t load rail cars or assemble vehicles or build communities. You do that,” O’Regan told the delegates.